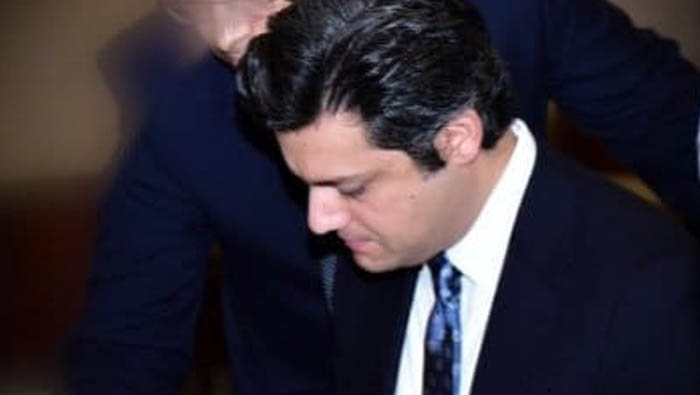 Muscat: The mobile tax policy for all those travelling to Pakistan was recently clarified by the country’s Minister of State for Finance, Revenue and Economic Affairs, Hammad Azhar.
On his Twitter handle, Azhar explained the mobile tax policy. “For [the] benefit of people travelling to Pakistan from abroad, the mobile tax policy for you is that one phone will be allowed to be registered as duty free. No registration/duty [is] needed on any phone(s) that have roaming [activated]. No registration/duty is needed if the phone(s) is to be used in Pakistan for less than 30 days.”
He said with “no registration/duty is required on any phone that was activated or ever used in Pakistan before the December 1, 2018”. The minister added that duties and registration can be completed at the airports or any of the customs houses across Pakistan, and phones would not be detained during the process of registration or duty payments.
“For people bringing in phones from abroad, according to personal baggage rules, one phone per annum is allowed duty free and up to a maximum of five phones in a year can be brought in. The duty on the remaining four will have to be paid if you require service in Pakistan beyond 30 days,” Azhar said.
Azhar had earlier announced that people flying to Pakistan from abroad could now only carry one mobile phone a year without paying customs duty.
He continued, “If you are purchasing a new phone or carrying any phone that you wish to install a SIM in and activate after December 1, 2018, make sure to send its IMEI number to 8484 to know its legal status. The IMEI number can be found in the mobile phone box or by dialing *#06#.”
However, according to personal baggage rules, they can carry a maximum of five mobile phones but will be paying duty on the four extra handsets.