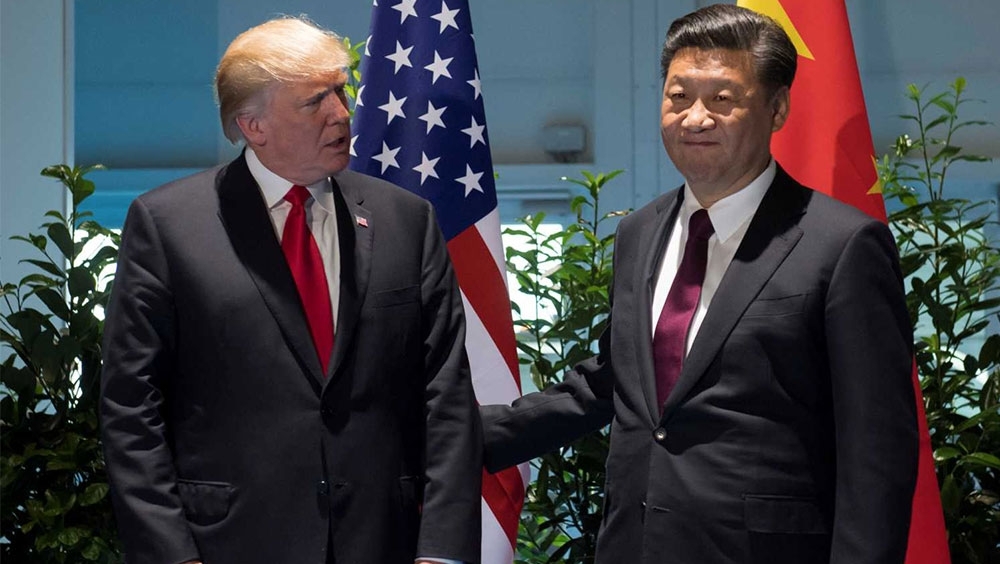 Beijing: China's factory inflation slowed in November, a sign demand remains weak amid Beijing's ongoing trade war with the United States, while consumer inflation also flagged, official data showed on Sunday.
The producer price index — an important barometre of the industrial sector that measures the cost of goods at the factory gate — climbed 2.7 per cent on-year in November.
It ticked down from 3.3 per cent the previous month, recording its weakest growth since October 2016, while remaining in line with the forecast in a Bloomberg News survey.
A slowdown in factory gate inflation reflects sluggish demand.
The consumer price index (CPI) — a key measure of retail inflation — rose 2.2 per cent on-year, compared with 2.5 per cent in October.
Food prices, up 2.5 per cent, rose quicker than non-food prices, which were up 2.1 per cent. Energy prices fell over the month.
"The broad moderation in inflationary pressures appears to be a reflection of weaker demand growth over the past half a year and should alleviate concerns about possible stagflation," said Goldman Sachs Economic Research in a report.
The weak figures come as China's trade war with the US continues to bite and its economy shows signs of slowing. The Asian giant recorded GDP growth of 6.5 per cent in the third quarter — its weakest in nine years.
The growth of China's trade with the rest of the world slowed last month, with exports up 5.4 per cent and imports up 3 per cent on-year — compared with 15.6 per cent and 21.4 per cent respectively in October.
Washington and Beijing announced a tariff truce at the start of December, to allow for trade negotiations by delaying a hike in new duties by 90 days.
The US suspended its plans to raise tariffs on $200 billion in Chinese imports to 25 per cent beginning January 1, leaving them at the current 10 per cent rate.