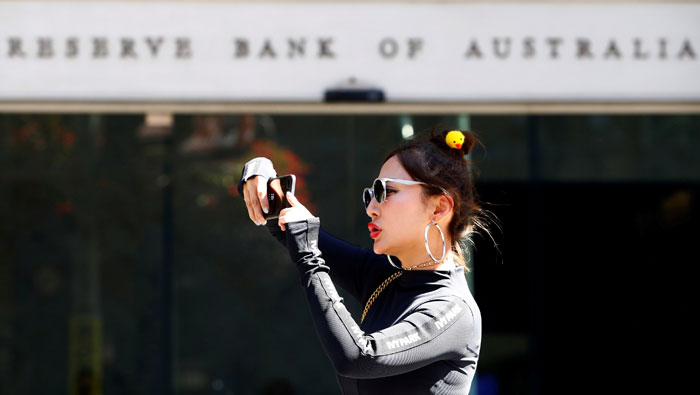 Sydney: Australia's central bank kept interest rates at a record-low on Tuesday as a drop in house prices accelerated.
Borrowing costs have stayed at 1.50 per cent since they were last cut in August 2016, when the economy was transitioning away from an unprecedented mining investment boom.
"The low level of interest rates is continuing to support the Australian economy," Reserve Bank of Australia (RBA) governor Philip Lowe said in a statement.
"Further progress in reducing unemployment and having inflation return to target is expected, although this progress is likely to be gradual."
The RBA has remained positive about the Australian economy and the strengthening labour market, but appears to be keeping a closer watch on several risks, including low inflation, weak wages growth and uncertainty over consumer spending.
The housing market is experiencing a downturn after several boom years, with prices in November falling at their fastest pace since the global financial crisis, according to leading property data provider CoreLogic.
Market analysts expect the bank to hold rates for some time to come.
"There's nothing on the agenda which is going to force the RBA's hand at this stage, so I think the upside that we're seeing in the labour numbers is probably being offset to a large extent in housing and (tighter) credit," JP Morgan economist Tom Kennedy told AFP.
"It means that the path of least resistance is probably for the cash rate to remain at 1.50 per cent."
The RBA decision comes a day before the release of third-quarter economic growth figures, with expectations for a slowdown after a strong first half of the year owing to slowing household consumption.
Analysts are tipping expansion of 0.5 per cent for the three months, taking the annual rate of growth to 3.2 per cent, compared with the current reading of 3.4 per cent.