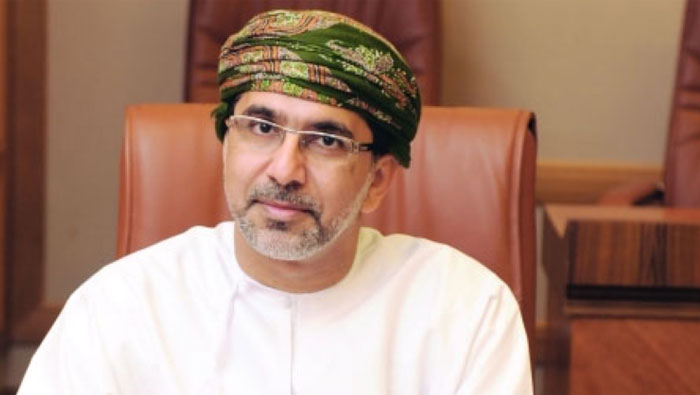 Muscat: The aim of the merger between Oman Oil Company and Oman Refineries and Petroleum Industries Company (Orpic) is to ensure integration among the state-owned companies, reduce the cost and maximise revenues, said Nasser bin Khamis Al Jashmi, Undersecretary of the Ministry of Finance.
Al Jashmi said this while attending the 1st Sustainability Conference which was opened at Oman Convention and Exhibition Centre on Tuesday.
"The consultancy company has been mandated with studying this merger pointed out that merger may generate about $3 billion, during the merger implementation phase," he added.
On the other hand, Al Jashmi said that the cost of the promotion of 2010 public employees, which came into effect from November 1, 2018, is estimated at OMR70 million for one year.