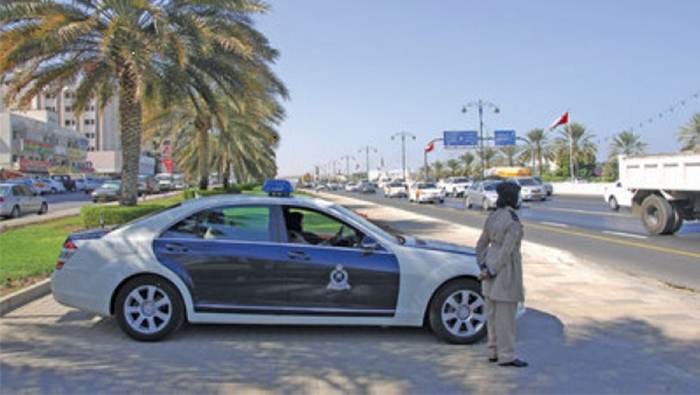 Muscat: The Royal Oman Police (ROP) has dismissed rumours about a child being kidnapped in al Mabela.
A statement by ROP read, "ROP clarifies that the message regarding a kidnapped child is untrue and that ROP has not had any reports regarding any children who were kidnapped."
Officials also revealed that the people who spread this information were contacted and they were unable to prove their claims.
Post that, they were subjected to legal action, the statement by ROP read.
The rumour that was being circulated on social media contained the photo of a boy, along with information regarding his whereabouts.