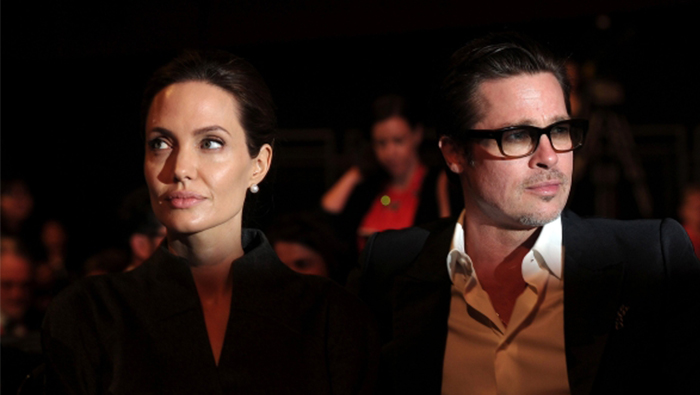 Los Angeles: Hollywood actors Angelina Jolie and Brad Pitt have reached an amicable agreement on the custody of their six children, avoiding a potentially messy public trial, US media reported on Friday.
Pitt and Jolie announced their separation in September 2016 after two years of marriage and 11 years together.
Three of their children are their biological children, and the other three are adopted.
"A custody arrangement was agreed two weeks ago, and has been signed by both parties and the judge," Jolie's lawyer, Samantha Bley DeJean, said in a statement carried by several US celebrity news outlets including TMZ.
"The agreement, which is based on the recommendations of the child custody evaluator, eliminates the need for a trial," she said.
The couple had been set for a trial on December 4 — the deal means they will not battle in court.
Jolie originally wanted to have sole custody of the children, while Pitt asked for shared custody.
The terms of the agreement are confidential, DeJean said.
The couple is still working out the details of their divorce, with the distribution of assets reportedly proving especially thorny. Jolie and Pitt did not have a prenuptial agreement.