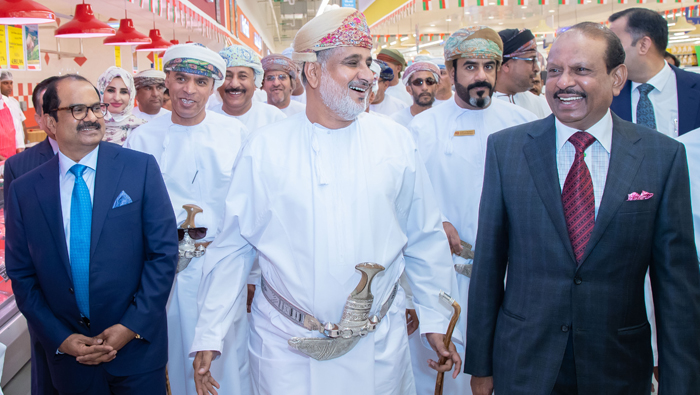 Muscat: The Lulu Group will employ up to 5,000 Omani employees across all the existing and new hypermarkets in Oman in the next few years, said the Chairman & Managing Director of the Group.
Talking to Times of Oman on Thursday at the launch of its 22nd hypermarket in Oman and the 155th branch globally, Yusuffali MA, Chairman & Managing Director of Lulu Group, said, “We have employed more than 2,500 Omani employees across all the hypermarkets and are going to reach up to approximately 3,000 Omani employees next year.”
“We are going to reach up to 5,000 employees, as we are planning to open six new branches next year and some 10-12 the following year,” he added.
The newly inaugurated hypermarket, under the patronage of Sheikh Abdullah bin Mustahil bin Salim Shamas, Governor of South Al Sharqiyah, is the first outlet in Sur.
The inauguration of the new Sur hypermarket coincided with the 48th National Day celebrations of Oman.
“We are thankful to the visionary leader His Majesty Sultan Qaboos bin Said and the government of Oman for giving us all the help and support,” Yusuffali said.
He added that they are going to reach out to people in all the big and small cities of the Sultanate.
“Instead of people coming to us, we decided to go to them and provide them with good quality, service, and price.” 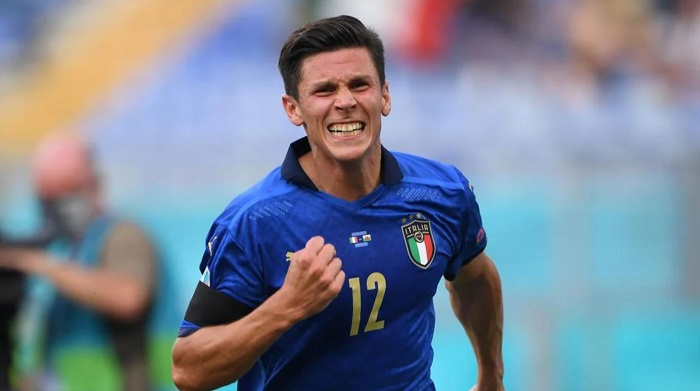