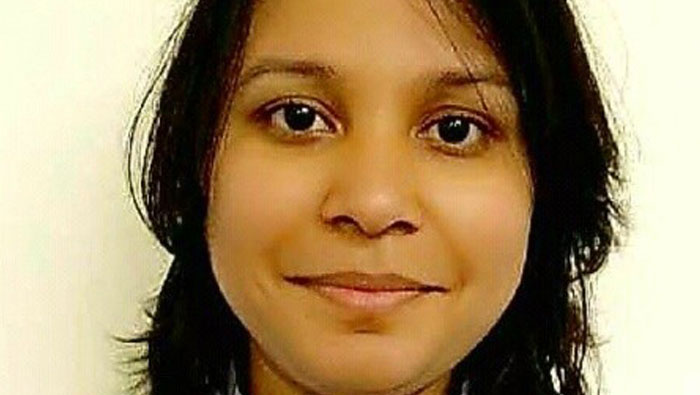 Muscat: This time last year, organisations dealing in specified products were coping with the introduction of excise tax in the United Arab Emirates (UAE). With a six-week window from the time the excise law was published (August 17, 2017) to its implementation, preparing for its introduction was a race against time for most organisations. Over the course of the past year, the industry has learned from the way organisations in the UAE dealt with the registration and implementation of the new tax, setting the stage for other countries in the Gulf Cooperation Council (GCC) to implement similar tax reforms in the future.
Some organisations delayed or failed to obtain timely excise registration, exposing themselves to the possibility of forced registration and penalties. Some obtained registrations unnecessarily and then struggled to deregister and cope with compliance until successful deregistration. Oblivious to the concept of “stockpilers,” some organisations that hoarded excess stock to avoid an expected price increase unwittingly fell prey to transitional compliance and tax. While some organisations scrambled to complete physical stock audits just ahead of implementation, others struggled to ascertain the correct classification and tax rates applicable to the taxable goods in which they dealt.
A lack of system readiness within some organisations initially impacted processes and prevented them from issuing valid tax invoices and maintaining statutory records. The absence of documentation or information made computation of liability and filing of returns a challenge. For some, this translated into administrative penalties.
In many cases, transitional contracts went unchanged, resulting in an immediate impact on cash flow and profits. In other cases it meant a disruption in consumption. It was common for the demand of taxable goods to temporarily take a toll owing to unplanned price increases.
Due to the general lack of preparedness, procedural compliances became so overwhelming that managing the incidence of excise tax on business by planning ahead of introduction was rare. The concept of tax warehouses, an efficient way of planning cash flows offered by the excise law, was not explored by organisations until long after implementation.
It has been over a year since implementation. The primary objective of imposing excise tax was to deter consumption of goods harmful to human health or environment. According to recent media reports, the Federal Tax Authority (FTA) states that statistics show a significant decrease in the value of the UAE’s foreign trade of tobacco and tobacco products. At the same time, the level of compliance with the excise tax law, measured by the number of tax returns submitted in the UAE, has reached 97.7 per cent and revenue generated from excise tax has been deployed to support public spending.
To increase awareness, the FTA disseminated information through awareness sessions, guides, business bulletins, public rulings, e-learning modules and dedicated help lines for organisations seeking information and/or reporting technical issues. The approach certainly appears to have paid off, based on the compliance rate.
Oman is on the brink of introducing excise tax. A recent Ministerial decree requires revenue from excise tax be budgeted for in the State Budget for 2019. According to recent media reports, the Majlis A’Shura and State Council have already approved the draft law and representatives of the Ministry of Finance have confirmed that excise tax will be implemented in early 2019. While perfect implementation and compliance is unlikely and organisations are bound to make errors, the key is for entities to adopt lessons learned from the UAE, and prepare for impending change. Companies need to ask themselves how prepared they are.