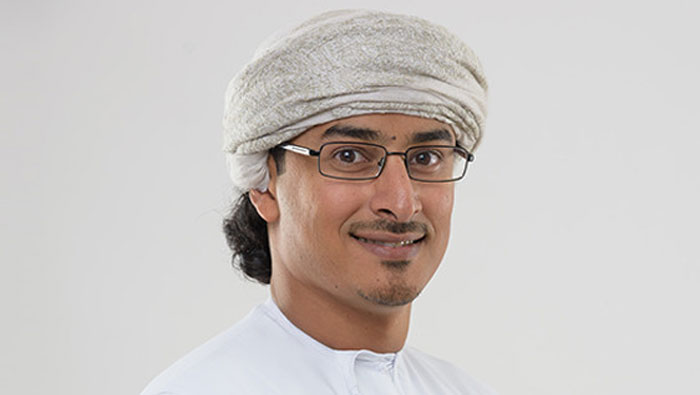 Muscat: An Omani businessman, Waqas Al Adawi, has been recognised as the “GCC’s Male Leader of the Year”, an award presented in association with NMC Healthcare, at the recently concluded MEED Awards.
MEED Awards is a leading recognition programme honouring the contributions of organisations and individuals towards the socio-economic development of the region.
Al Adawi is the Vice Chairman, S&T Group. He is a bold, visionary businessman known for taking daring risks.
Al Adawi has helped S&T grow beyond Oman and into a global multi-national company with operations in 10 countries, including India, Sri Lanka and the UK.
“A goal-driven approach that builds trust, transparency and talent is imperative to creating a sustainable business,” said Al Adawi, who has not only stirred his organisation to impressive growth in the last 10 years, but has also played a key role in the development of Oman as a member of Tanfeedh and Sharaka, the Sultanate of Oman’s Public Private Partnership Task force.
In recognising Al Adawi as the “Male Leader of the Year”, the MEED Awards judging panel took note of his remarkable accomplishment in growing a small business into a diversified conglomerate.
“Al Adawi clearly demonstrated great acumen in transforming a family-owned enterprise into an extremely successful and high growth, multinational and multi-faceted business,” said Ed James, Director of Content and Analysis, MEED.
Al Adawi was one of several individuals and companies recognised by MEED Awards for their outstanding contributions to the economic success of the GCC, with Engr. Maitha bin Adai, CEO of the Traffic & Roads Agency at Dubai’s Roads & Transport Authority, receiving the MEED Editor’s Award for Lifetime Achievement.
“We congratulate the winners of this year’s edition of the awards, and salute their unwavering commitment to business excellence, quality and innovation. Through the MEED Awards programme, we hope to put their achievements in the spotlight not only to celebrate their success, but also to inspire others,” said Louise Baird, Head of Events, MEED.