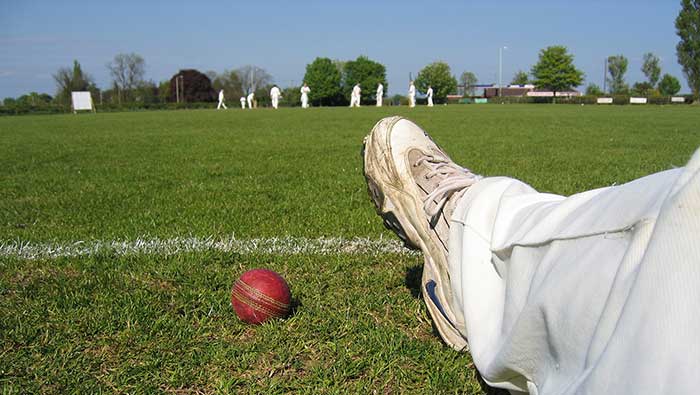 Muscat: This Friday will host the last eight teams that have qualified for the final round of the Muscat Municipality Cricket championship, at Al Qurum Natural Park in Muscat. The ceremony will be sponsored by His Excellency Dr. Yahya bin Suleiman Al-Nadabi, Wali of the wilayah of Al Amerat and will be attended by the tournament organising committee and some officials from Muscat Municipality and the Oman Cricket Club.
Eight teams have qualified to the semi-finals and will play the final matches tomorrow. MMicheal XI will play against Raheel club, and Asfandyar XI against Smile Strikers. The other match will gather the team of the Directorate General of Muscat Municipality in Bausher against its peer in the transport directorate, which both gained 61 and 42 points respectively. The last match in the quarter final will gather Samail Cricket club against Bausher Cricket Club. The final match will be played from 3:00 to 4:00 pm at the Qurum Natural Park.
Through this tournament, Muscat Municipality aims to encourage player to care for their physical activity and to upgrade the sport level among staff, as well as take advantage of the sport skills acquired by participants.