House raided for being used as illegal laundry 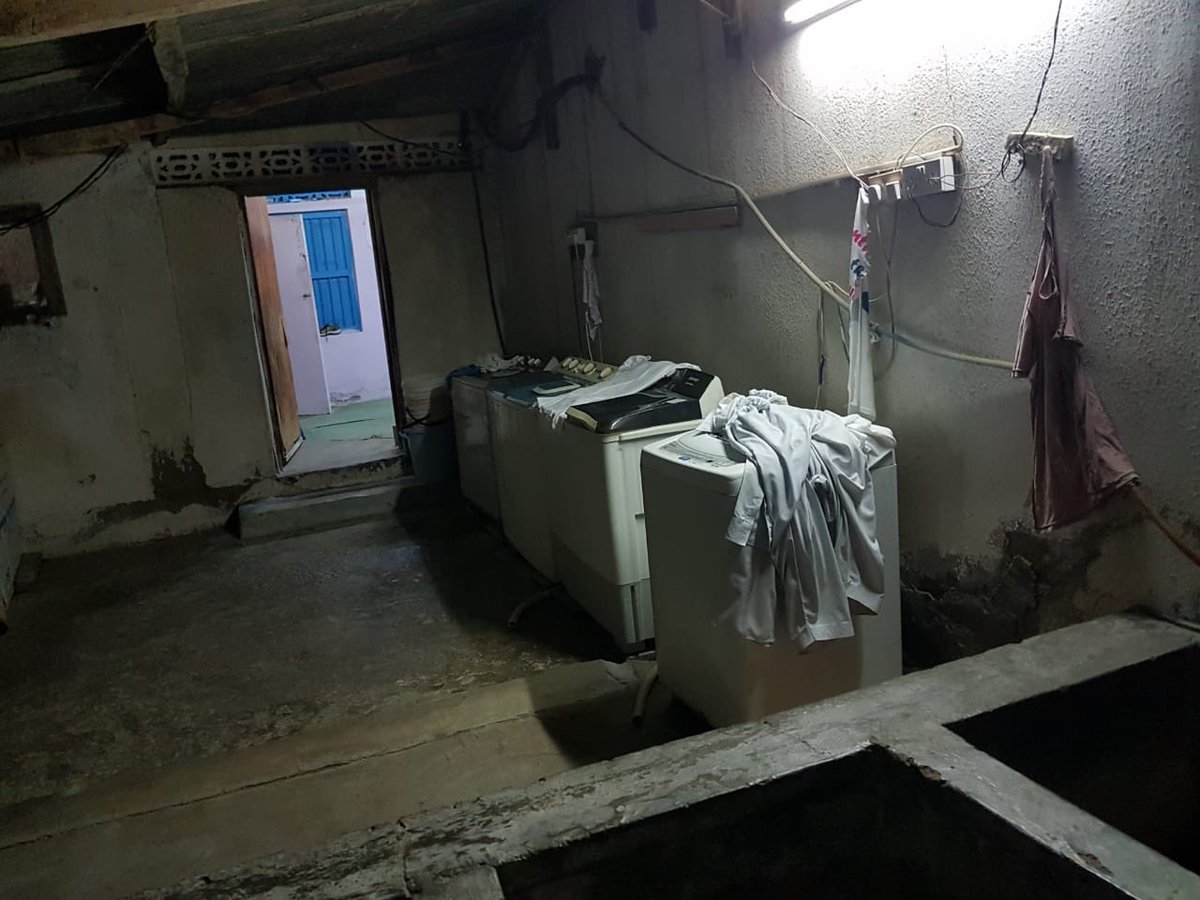 Muscat: A house was raided in Al Ghubra after expat workers used the house to begin an illegal laundry operation.
A statement by Muscat Municipality read, "The Urban Inspection Department of Muscat Municipality in Bausher raids a house in Al Ghubrah used by expatriate workers as unauthorised laundry and in a commercial capacity, which is contrary to the provisions of local law organising the market."