136 expats arrested for violating the labour law in Oman 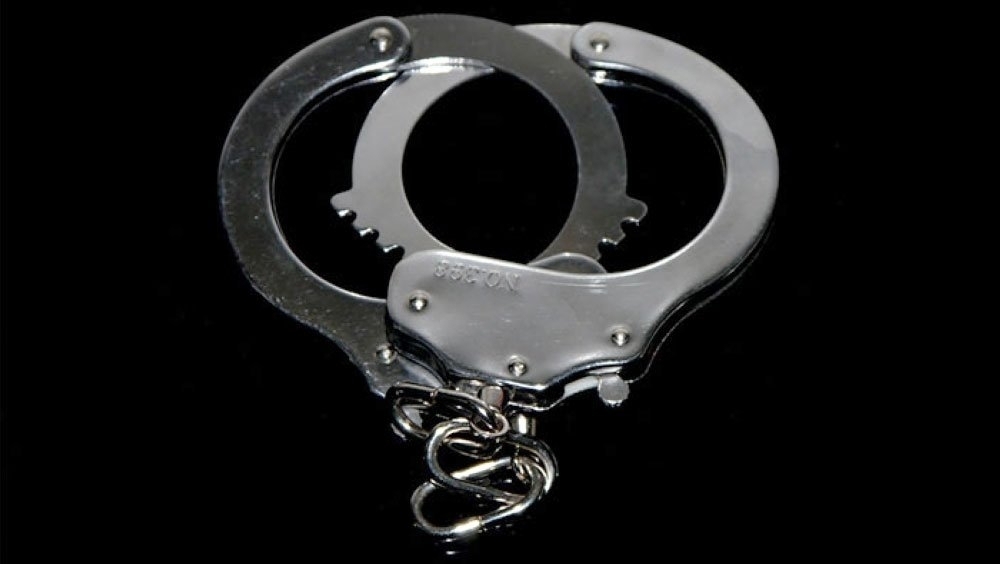 Muscat: A total of 136 expat workers have been arrested in North Batinah, the Royal Oman Police (ROP) has announced.

In an online statement put out by the ROP, police said, "The North Batinah Governorate police command has arrested 136 people of Asian nationality for violating the labour and residency laws as part of its efforts to maintain security in the governorate."