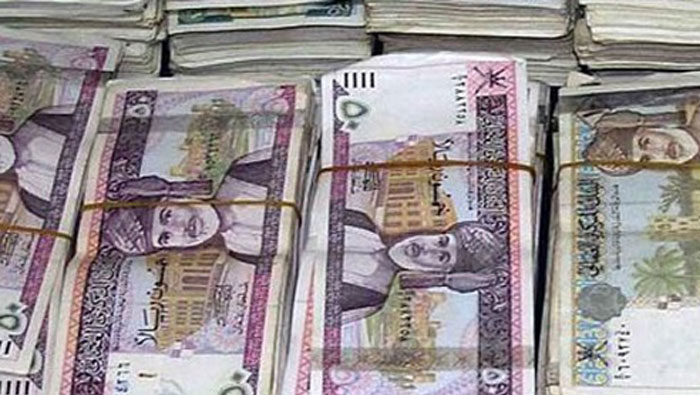 Muscat: Broad money supply M2 (M1 plus quasi-money) of banks in Oman stood at OMR16.5 billion as of the end of August 2018 and grew by 2.4 per cent during the same period.
Monetary aggregates as of the end of August 2017, the narrow money stock (M1) registered a year-on-year (YoY) marginal increase of 0.3 per cent to OMR5.1 billion.
However, quasi-money (rial Omani saving and time deposits, certificates of deposit issued by banks, margin deposits and foreign currency denominated deposits) witnessed a growth of 3.4 per cent during this period, according to the bulletin released by the Central Bank of Oman (CBO).
The domestic interest rate structure of conventional banks continued to follow the upward trend in line with developments in US policy rates. The weighted average interest rate on rial deposits increased to 1.764 per cent in August 2018 from 1.673 per cent a year ago, while the weighted average rial lending rate increased to 5.281 per cent from 5.162 per cent during the same period.
The overnight Omani rial domestic inter-bank lending rate stood at 2.209 per cent in August 2018, as compared to 1.237 per cent a year ago.
The average repo rate for liquidity injection by the CBO stood at 2.572 per cent per annum during August 2018, increasing by 0.8 percentage point from last year.