Tennis: Praneeth and Smriti bag Under-12 titles at ISC 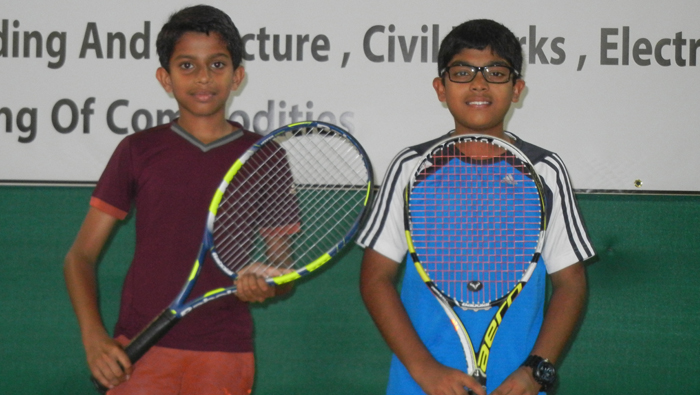 MUSCAT: Praneeth Raj and Smriti Iyer bagged titles in the Under-12 category at the Annual Tennis Tournament organised by the Indian Social Club Oman.
Praneeth captured the Boys Under-12 singles crown and Smriti the Girls Under-12 title.
The Boys Under-12 final turned out to be a tough battle as Praneeth showed fighting qualities to edge past Rohan Sebastian 8-7 (7-3) in the tie-breaker for the title.
Rohan earned the early break to lead 3-1 before Praneeth broke back in the fifth game. The see-saw battle continued with both trading breaks until 5-games all. Praneeth was at his best and broke Rohan twice for the crucial 7-5 lead.Rohan rallied to 7-all to force the tie-breaker. Praneeth dominated the tie-breaker to win it 7-3.
Smriti Iyer captured the Girls Under-12 crown after defeating Aayra Malhotra 6-4 in the final. In a well-contested final, Smriti showed consistency in her game. She held the advantage at 4-2. Ten-year-old Aayra rallied strongly and broke Smriti twice to reduce the deficit at 4-5. Aayra was serving to save the match and saved three match points before Smriti broke to win the title.
Meanwhile, Stuti Mathur and Achyut Kapil won the Girls Under-14 and Boys Under-14 singles titles at the same event earlier on.
Stuti Mathur dominated the Girls Under-14 final and played with confidence to notch up a convincing 8-1 win over Smrithi Iyer.
Smrithi started well and held her first service game but soon found the going tough as Stuti showed consistency in her ground strokes, held her game at love and broke Smrithi to take the lead. Smrithi squandered a 40-0 advantage in the fourth game before Stuti broke for a 3-1 lead. Stuti continued to dominate and won the next five games to claim the Girls Under-14 title.
Achyut Kapil captured the Boys Under-14 singles title after registering a fine 8-3 victory over Praneeth Raj in the final. Achyut put in an impressive all-round game and raced to a commanding 5-1 lead before Praneeth broke in the seventh and ninth games to reduce the deficit.
Achyut held his ground and continued to show consistency in his game to win the next two games without difficulty to win the Boys Under-14 crown. 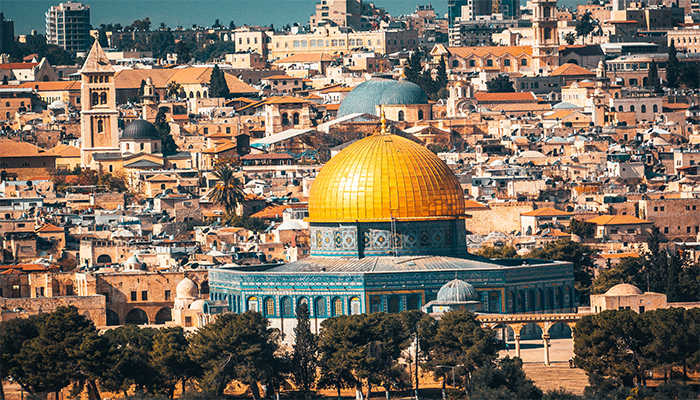