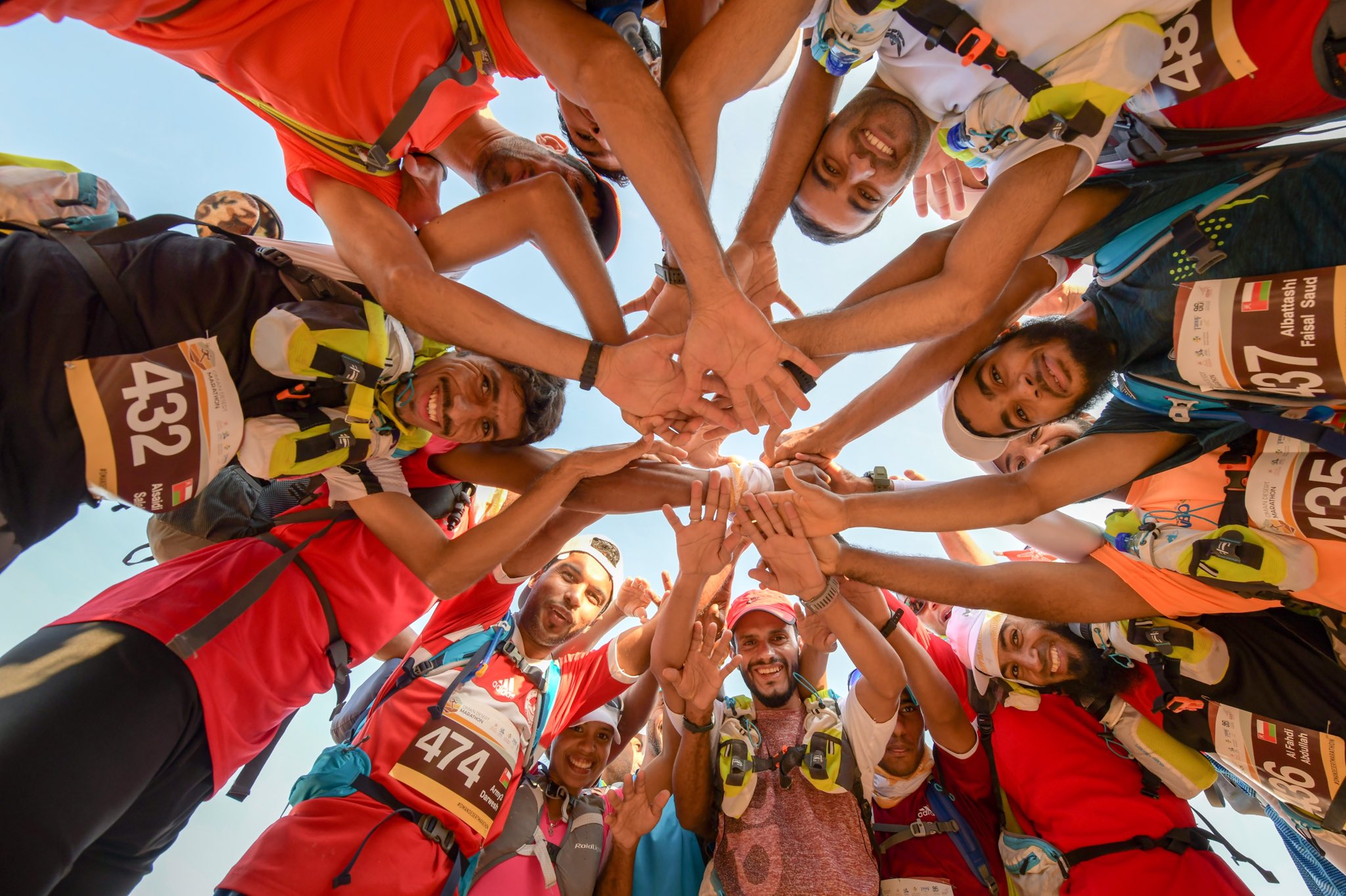 Muscat: The sixth edition of the Oman Desert Marathon concluded yesterday with the participation of 120 runners from 23 countries, including 35 contestants from the Sultanate.
Covering a distance of 165 kilometers, Moroccan runners Rachid Al Morabiti and Mohammed Al Morabiti came in first and second respectively, followed by Omani athlete Sami Al Saidi in third place.
In the women's category, first place was won by Moroccan runner Aziza Raji and Frenchwoman Kathleen Lafoyne came second, followed by Britain's Karen De.
At the team level, Morocco's TGCC team won first place and Oman Royal Army teams won the second and third place.
The marathon consisted of six stages over six days; the first leg of 25 km flagged off from the village of Al Wasel in the wilayat of Bidiyah. On the second day, participants proceeded to the second stage, covering a distance of 20 km and the third stage extended for 28 km.
On the fourth day, the participants competed 27 km. The biggest challenge came on the fifth day, with a 42 km stretch in the night. The sixth and final stage was 23 km long.
The event was organised by the National Program for the Promotion of Economic Diversification (Tanfeedh) and supported by the Ministry of Tourism, in order to promote the sport tourism sector and enhance the Sultanate's position as an ideal venue for international events and championships.