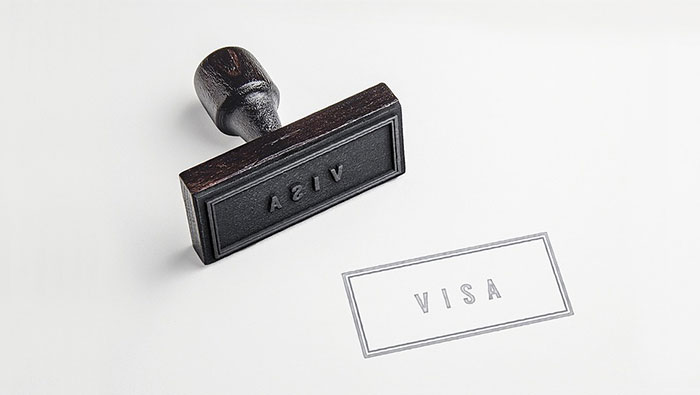 Muscat: Visitors travelling to the United Arab Emirates can now apply for their travel permits in just 15 seconds, the country’s top immigration authority has announced.
In a press conference in Dubai, the UAE’s GDRFA (General Directorate for Residency and Foreigners’ Affairs), announced that through the GDRFA app, people could make their visa bookings to the UAE in just 15 seconds, thanks to an Artificial Intelligence (AI) programme, which has already helped process over five million transactions.
The new AI connects the GDRFA visa system to other government entities, allowing for faster processing times, and has been titled ‘Entry permit 50+’, which symbolises the UAE moving forward 50 years in terms of visa-processing technology, according to Col. Dr Omar Al Shamsi, Assistant Director General for Entry and Residency Permits.
Visas through the app can either be done through a sponsor or a travel agency. The system also makes use of a website from where the AI takes and processes the documents required for visa approval. To avail of this system, one has to download the GDRFA app for Android and iPhones.