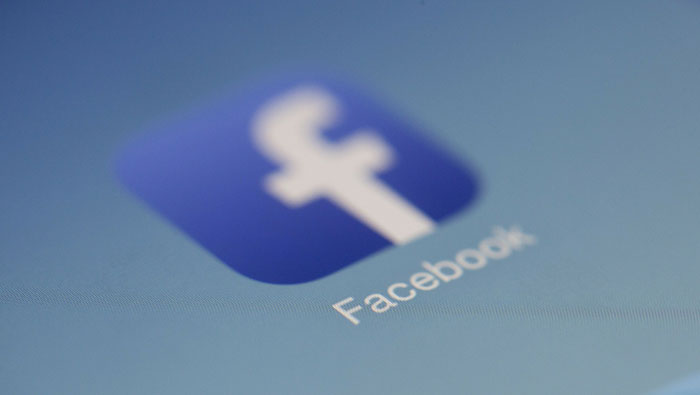 Muscat: Some users of Facebook and Instagram, two of the most popular social media platforms in the world, were unable to access their accounts or the sites for a few hours today.
Facebook said in an online statement on Twitter, after users complained: "We know some people are having trouble accessing the Facebook family of apps. We’re working to resolve the issue as soon as possible."
Instagram also made out a similar statement, which added, "We know this is frustrating, and we’re working to resolve the issue as soon as possible."
Facebook later said that the issue was resoved: “Earlier today a bug in our server caused some people to have trouble accessing our apps. The issue has been resolved- we’re back to100% for everyone- and we’re sorry for the inconvenience”.
In a statement last week, Facebook had cited its transparency reports about internet disruptions. The social media giant said it had "identified 48 disruptions of Facebook services in 8 countries in the new reporting period, compared to 46 disruptions in 12 countries in the second half of 2017.
"We continue to be deeply concerned by internet disruptions, which prevent people from communicating with families and friends and also threaten the growth of small businesses."