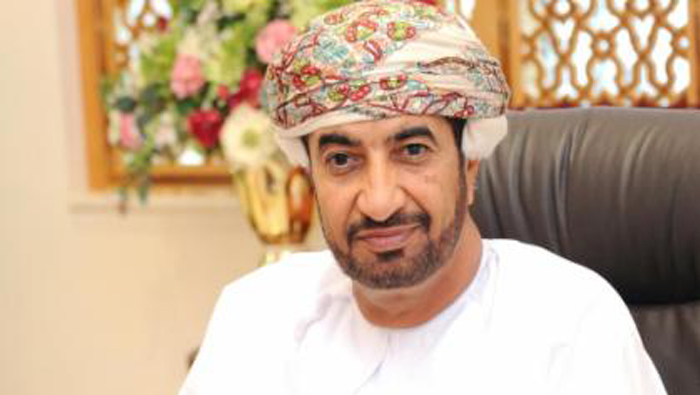 Muscat: On Royal Directives from His Majesty Sultan Qaboos bin Said, Sayyid Khalid bin Hilal bin Saud Al Busaidi, Minister of the Diwan of Royal Court announced the launch of “National Programme for Development of Executive Leaders” in the government and private sectors.
His Majesty the Sultan has issued directives for the launch of a national programme comprising the executive leaders in the government and private sectors. The programme covers the major developments in the field of government work and business worldwide.
The programme has ben established following the achievements of the earlier national programme launched by the Diwan of Royal Court. The programme aims to provide the participants with advanced leadership expertise.
The programme would kick off during the first quarter of 2019 would set a new stage for the future of business in the Sultanate in light of the global changes in the field of business.
The new programme reflects the Royal Care accorded by His Majesty the Sultan for the partnership between the government sector and the private sector, said the Minister.
The announcement of the launch of the programme which coincides with the celebrations of the 48th National Day reaffirmed that all the efforts extended were in the right path set by His Majesty Sultan Qaboos bin Said and in accordance with the Royal Speech, he added.
Dr. Ali bin Qasim Jawad, Advisor for Studies and Research at the Diwan of Royal Court said that the new programme would focus on competency and innovative capabilities in both the government sector and the private sector.