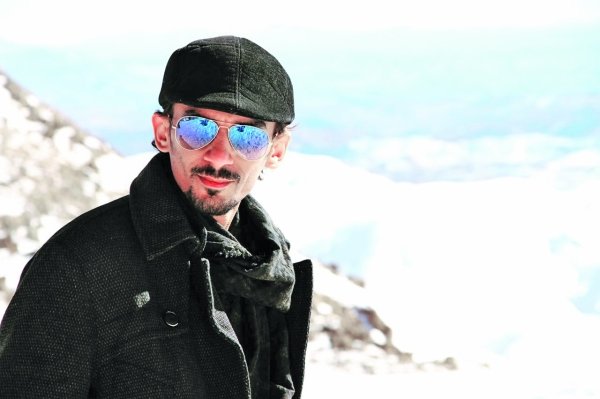 Muscat: Impressed with Indian Prime Minister Narendra Modi’s Swachh Bharat (Clean India) campaign and other initiatives, a young Omani film producer has shot a four-minute ‘visual poem’, which will be part of a movie to be released soon.
“Indian Prime Minister Modi is a merciful person. He always puts the interests of other humans before his own interests,” Sultan Ahmed Al Mahmodi, the 27-year-old Omani film producer, said.
**media[385042]**
“We would like him to visit Oman, as he visited other countries in the region,” Sultan added.
The film is part of a movie produced by Vijesh Mani, an Indian expatriate in Muscat.
“The movie is inspired by ‘Mann Ki Baat’, a radio programme in which Modi addresses his country’s people,” SN Gopakumar, who coordinates the movie project in Oman, said.
Meanwhile, Vijesh Mani, the director of the movie, said it will be dubbed in 18 Indian languages.
“We have shot the movie in different locations in India. The movie is meant to inspire the younger generation,” the director said.
Sultan’s film will be released at the Indian embassy in Oman officially tomorrow (Tuesday) by Indra Mani Pandey, the Indian ambassador in Oman.