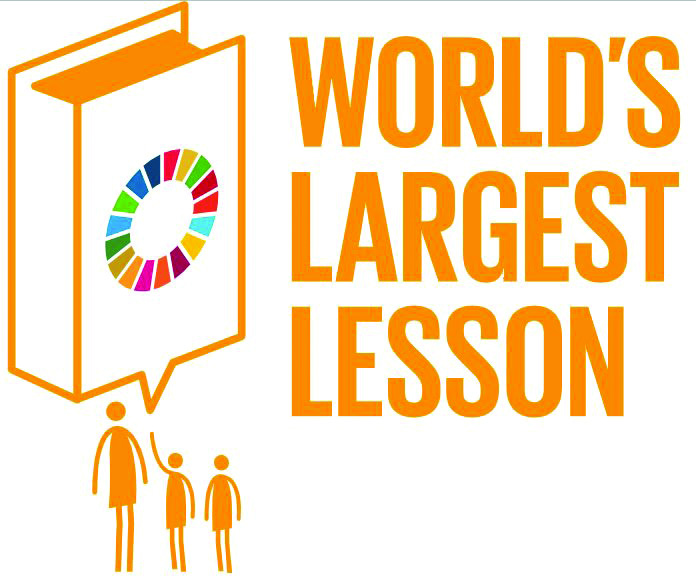 Muscat: Students and children will have the opportunity to learn some of life’s biggest lessons, as the Ministry of Education has announced the launch of the “World’s Largest Lesson” in Oman.
These lessons aim to teach children about the Global Goals for Sustainable Development, launched by the United Nations in 2015, which aim at eliminating poverty and creating a better planet for future generations, according to the World’s Largest Lesson.
This event will include games, workshops, and lessons aimed at teaching children important lessons early in their lives.
A statement by the Ministry of Education read, “We look forward to the launch of the World’s Largest Lesson on Thursday, November 15, at the ministry’s theatre in Wattayah, under the patronage of Dr. Hamood Khalfan Al Harthy, Undersecretary of Education & Curriculum at the ministry.”
The ministry explained that the activities would include a workshop for children’s rights, as well as another one for the global goals and a third one, including interactive games, for biodiversity and the correct usage of water and electricity.
These lessons, according to the World’s Largest Lesson, can change the future. Former UN Secretary General Ban Ki Moon said, “Ours can be the first generation to end poverty and the last generation to address climate change before it is too late.”
Although the children are young, parents said that these are valuable lessons.
One parent said, “Schools make them draw, create, read, recite and learn about saving resources, and kids so young don’t want anyone getting hurt, not even mother nature. My daughter recently found out that paper towels come from trees, so she pulls one out from the dispenser and uses one when she needs it.” According to the parent, her daughter also turns off her air conditioner and lights regularly after learning about saving electricity in school.
The ministry added, “The Global Goals for Sustainable Development are a global call for the elimination of poverty, the protection of the planet, and the creation of a world where everyone can live happily by 2030.”
The event will also include an experience for a student council, added to a cultural exhibition and learning strategies for the globally sustainable goals.
World’s Largest Lesson said in a statement, “World’s Largest Lesson has been bringing the global goals to over 130 countries and millions of children since its launch in September 2015.”
The group creates free creative resources for educators to use while teaching children about the Global Goals for Sustainable Development.
This activity will take place with help from the Ministry of Social Development, the UNICEF, the National Committee for Education, Culture, and Science, and the Oman Environment Society. 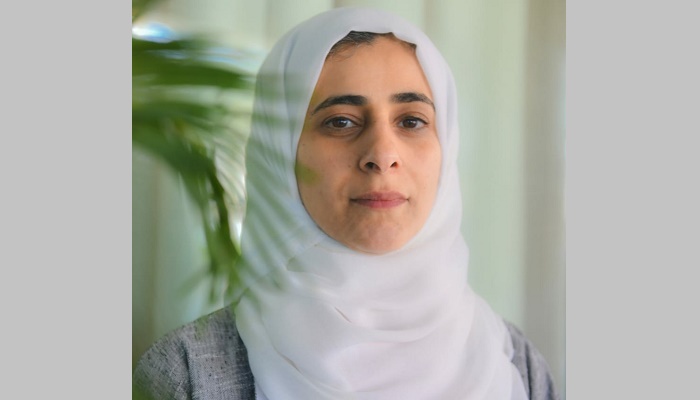