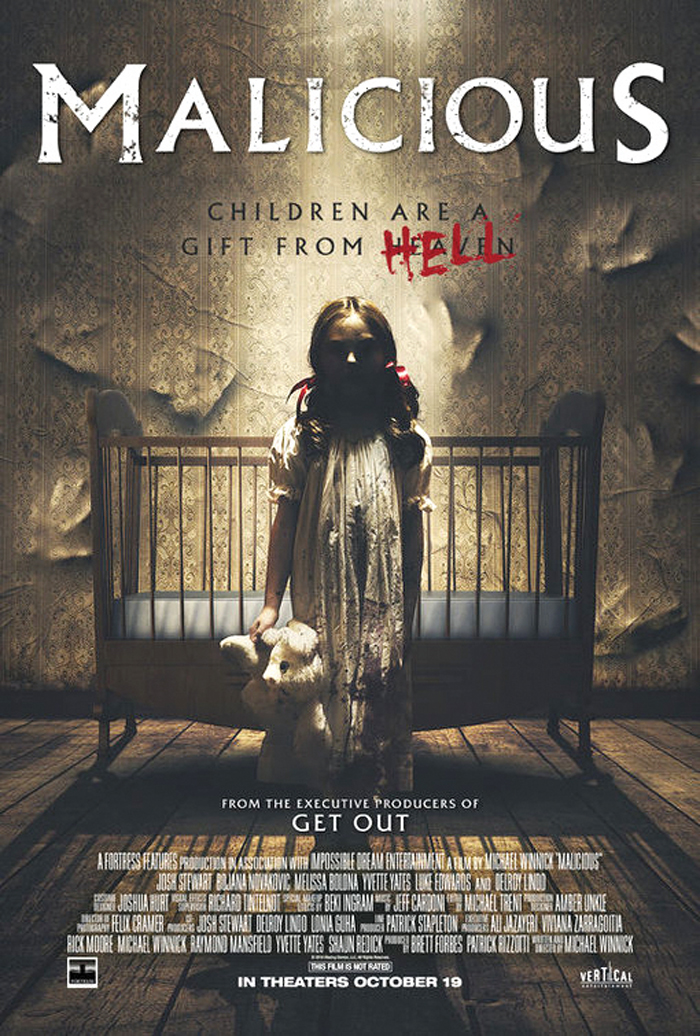 Warner Bros. Pictures’ “Fantastic Beasts: The Crimes of Grindelwald” is the second of five all new adventures in the Wizarding World created by J.K. Rowling. At the end of the first film, the powerful dark wizard Gellert Grindelwald (Johnny Depp) was captured by MACUSA (Magical Congress of the United States of America), with the help of Newt Scamander (Eddie Redmayne). But, making good on his threat, Grindelwald escaped custody and has set about gathering followers, most unsuspecting of his true agenda: to raise pure-blood wizards up to rule over all non-magical beings. In an effort to thwart Grindelwald’s plans, Albus Dumbledore (Jude Law) enlists his former student Newt Scamander, who agrees to help, unaware of the dangers that lie ahead. Lines are drawn as love and loyalty are tested, even among the truest friends and family, in an increasingly divided wizarding world.

**media[964715]**
Thimiru Pudichavan
Tamil
Cast: Vijay Antony, Nivetha Pethuraj
Thimiru Pudichavan is the story of Murugav Murugavel, a sincere constable in Thirunelveli, Tamil Nadu. The movie portrays the life of an honest, hardworking police officer. Murugavel struggles his way to the top by fighting criminals and serving his people.

Galveston
Cast: Beau Bridges, Elle Fanning, Ben Foster, Adepero Oduye, Lili Reinhart, María Valverde
A crime thriller, Galveston centres on New Orleans hitman Roy Cady, diagnosed with lung cancer at 40. Before the cancer can do him in, however, he has more pressing concerns in the form of his mobster boss, who has decided to remove him from the business - and the world - via a set-up.

Mara
Cast: Craig Conway, Javier Botet, Olga Kurylenko
Criminal psychologist Kate Fuller is assigned to the murder of a man who has seemingly been strangled in his sleep by his wife and the only witness is their eight-year-old daughter, Sophie. As Kate digs into the mystery of an ancient demon which kills people in their sleep, she experiences the same petrifying symptoms as all previous victims and spirals through a chilling nightmare to save herself.

**media[964716]**
I Still See You
Cast: Bella Thorne, Dermot Mulroney, Hugh Dillon, Louis Herthum, Richard Harmon
Bella Thorne stars in this spellbinding and romantic supernatural thriller. Ten years after an apocalyptic event left the world haunted by ghosts, Roni (Thorne) receives a threatening message from beyond the grave. Joining forces with a mysterious classmate, Kirk, Roni descends into a shadow world that blurs the bounds of the living and the dead-and begins a desperate race against time to stop a cunning killer.