MUSCAT: Oman Football Association (OFA) announced at a press conference here on Wednesday that it will hold Asian football’s most prestigious annual celebrations on November 28.
The meeting which was chaired by OFA Secretary General Said bin Othman Al Balushi said, "We are extremely glad that we will be hosting the Asian Football Confederation annual awards in Muscat."
The proposal put forward by the OFA to host the event which was submitted early last year was accepted by the Asian Football Confederation during a meeting held in Bangkok, Thailand under the chairmanship of Sheikh Salman bin Ibrahim Al Khalifa, AFC president.
Said bin Othman Al Balushi said that the awards ceremony would be held at the Oman Convention and Exhibition Centre and will be attended by the President of FIFA Gianni Infantino, Sheikh Salman bin Ibrahim Al Khalifa, AFC president, Sheikh Saad bin Mohammed bin Said Al Mardhouf Al Saadi, Sports Minister at the Ministry of Sports, heads of football associations, secretary generals from 46 Asian countries along with dignitaries from Oman.
He further commented that the logistics support and broadcasting of the event would be handled by OFA partners which included the government departments such as Royal Oman Police, Ministry of Tourism, Ministry of Sports Affairs, Muscat Municipality, Oman Air, Oman Airports Authority, Oman TV, and Muscat Media Group.
During the event Said bin Othman Al Balushi mentioned that awards would be given to Asia’s Best Player for men and women, Best Football Association who have developed the game at grassroots level, Best Futsal team, and Best Coach male and female.
He also pointed out that the Oman National Football senior team would play a couple of friendly matches — the first against Syria on November 16 in Muscat, and the other against Bahrain at the Sultan Qaboos Sports Complex, Bausher. Then from December 13 to 16 the team will take on Tajikistan in Muscat. The team will attend an external camp in UAE from December 22 where they will play three matches. On December 27 they will play subcontinent giants India, followed by a December 30 clash with Australia and then on January 2, 2019 they play against Thailand.
The Under-23 Oman team who are preparing for the Olympics will play a match in Jeddah, Kingdom of Saudi Arabia on November 16, 2018, thereafter a match against Iran on November 20 in Muscat. 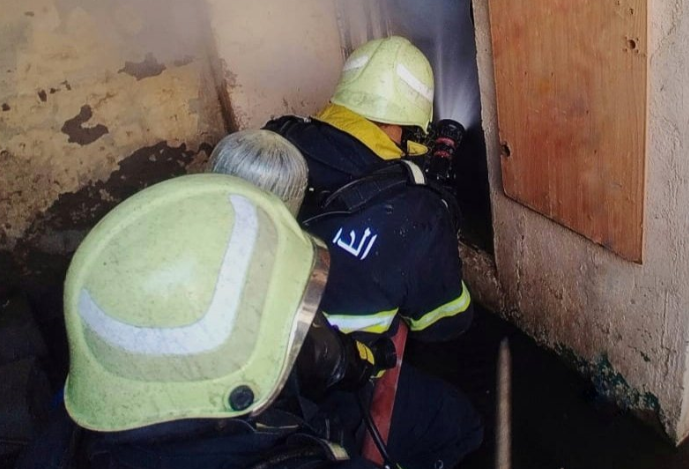