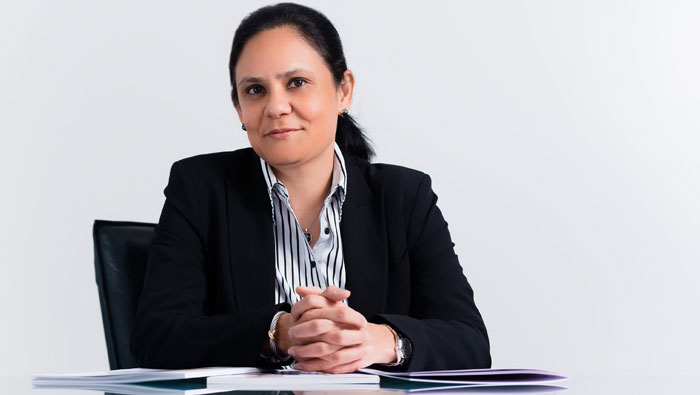 Muscat: The number of private schools in Oman has grown at a compound annual growth rate (CAGR) of 5.5 per cent between 2011 and 2016, while public schools recorded a CAGR of 0.9 per cent during the same period, according to a new report.
The GCC Education Industry report published by Alpen Capital, an investment banking advisory firm, said that public schools in Oman accounted for over 78 per cent of the K-12 enrollments in 2016. However, private sector enrollments increased at a CAGR of 8.3 per cent between 2011 and 2016 compared to only 1.2 per cent in public schools.
“The GCC education sector is continuing to grow on account of a rising population coupled with the growing preference for private education. Despite a slowdown in economic growth, regional governments have continued to allocate sizeable portions of their budgets to the education sector,” Sameena Ahmad, Managing Director, Alpen Capital (ME) Limited, said.
“Development of the education sector has remained a top priority for governments across the GCC region, as regional governments recognise the importance of investing in skills and training to provide employment opportunities and boost overall competitiveness,” she added.
Primary and secondary enrollments in Oman accounted for approximately 89.5 per cent of the student enrollments in the K-12 education system in 2016.
Since the government has made enrollments mandatory for students aged six to 17, primary and secondary enrollments recorded higher Gross Enrolment Ratios (GERs) of 108.6 per cent and 107.1 per cent, respectively, in 2016.
However, the share of K-12 enrollments of the total declined from 88.0 per cent in 2011 to 84.9 per cent in 2016, while the total number of K-12 enrollments recorded a CAGR of 2.5 per cent between 2011 and 2016.
In 2018, the Oman government allocated OMR1.6 billion, equivalent to 12.6 per cent of the total expenditure towards the education sector. Despite a reduction in the government's allocation to the education sector from 21.0 per cent in 2016, it continues to strongly emphasise on the growth of the sector.
“The decline in oil prices resulted in challenging macroeconomic conditions for the GCC countries and forced the regional economies to exercise fiscal discipline,” Mahboob Murshed, Managing Director, Alpen Capital (ME) Limited, said.
“Cost rationalisation and consolidation exercised by corporates and institutions resulted in job losses and pressure on demand across industries, including the education sector. The recent pick-up in oil prices is expected to bring new energy for infrastructural spending and business activities,” he added.
“Additionally, there is a considerable opportunity for consolidation in the segment, which along with favourable demographics, a high disposable income and growing awareness for quality education, is likely to play a pivotal role going forward,” Murshed said.