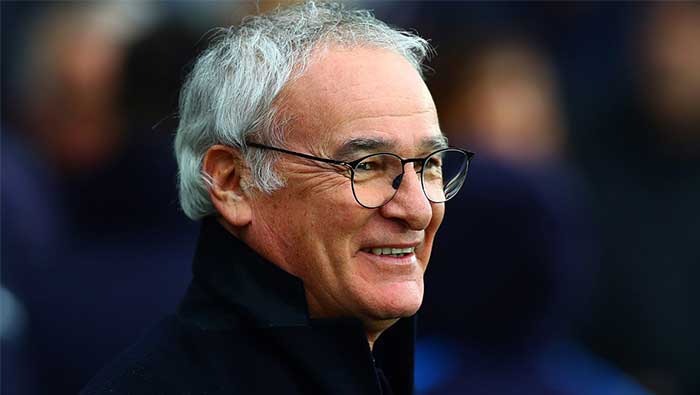 Muscat: Fulham Football Club announced the appointment of Claudio Ranieri as their new manager.
A statement posted on the Cottagers official twitter account read, "Shahid Khan today announced that he has appointed Claudio Ranieri as Manager of Fulham Football Club, replacing Slaviša Jokanović."
Fulham are currently bottom of the Premier League table, with only 5 points from 12 matches. Despite boasting the talents of Aleksandar Mitrovic and Jean-Michel Seri, the club have conceded a whopping 31 goals since the season began, scoring a miserly 11 times. Their disastrous run of form sees the club in a relegation battle less than a season after finishing third place in the championship and earning promotion through the play-offs.
The appointment marks the return of Ranieri to the Premier League, where he led Leicester City on their legendary title-winning run in 2016. The 67 year-old Italian will be at his second club in the English capital, having previously served as Chelsea's head coach from 2000-2004. He has also managed AS Roma, FC Nantes, Inter Milan, and Monaco among other clubs.