The tree of life gets redrawn (sorry, humans) 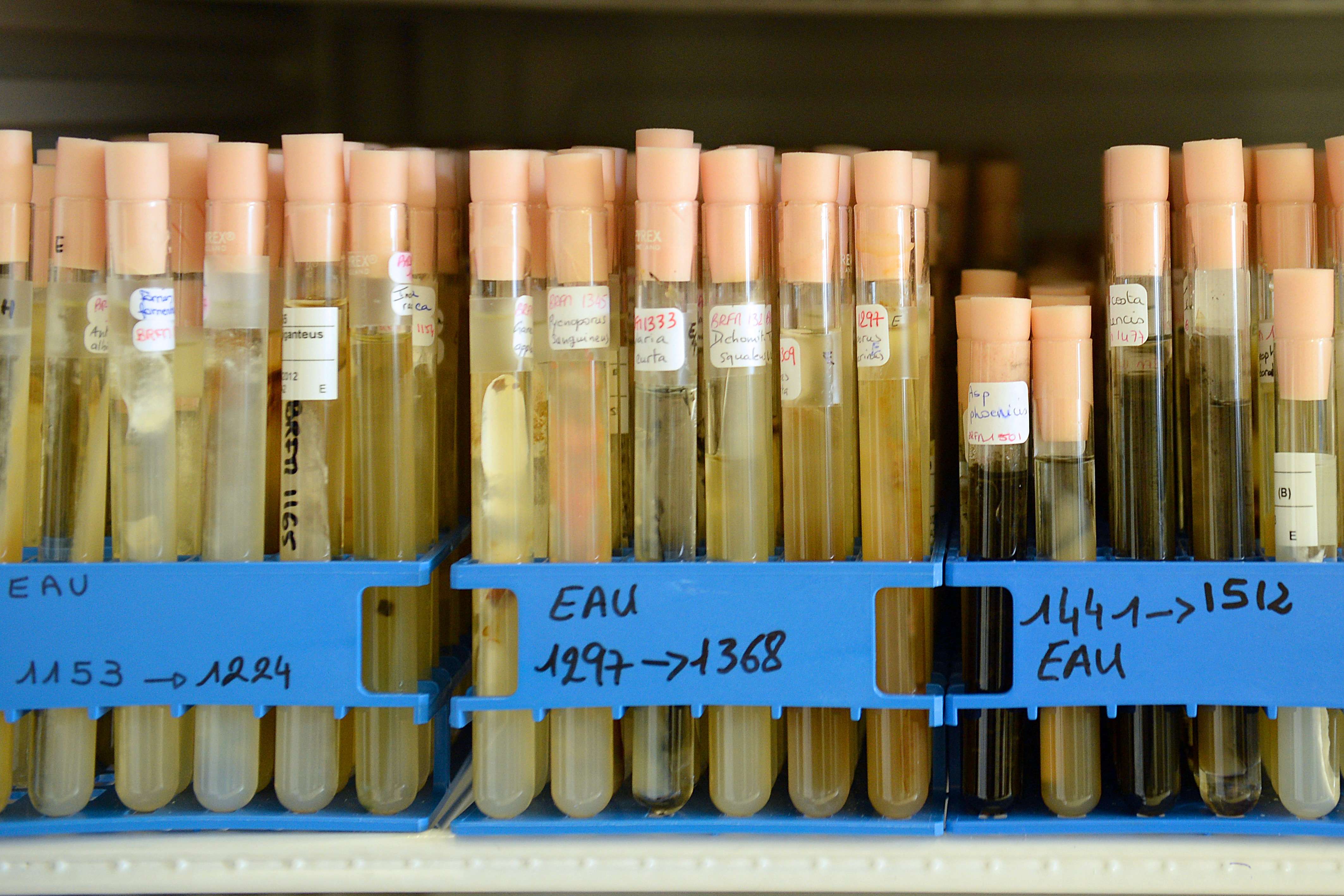 Last week, we found out some "humbling" things about the tree of life, which has been redrawn to accommodate thousands of newly discovered forms of bacteria. Some people may be inclined to feel diminished by such advances in science, though this one could just as easily make people feel more elite, given that, unlike the bacterial multitudes, we’re made from many cells working together.
There are, however, a couple of features of the new tree that upend the way humankind sees its place in the cosmos -- features that are known to scientists but whose impacts have yet to work their way through the culture at large.
First, there is the fact that the tree has no "top." It’s more of a tumbleweed of life. The branches that lead to E. coli are as long as the ones leading to humans. There are no higher or lower organisms any more than there are higher or lower cousins in a genealogical tree.
Beyond that, the tree of life is still growing. When human activities lead to the extinction of a plant or animal, a whole branch is severed. The extinct animal or plant might have branched out into many new species that will now never exist.
When Charles Darwin envisioned the history of life as a tree, he toppled a hierarchical concept central to Western thought from the time of the ancient Greeks. This concept, called the great chain of being, ranked all living things, with animals above plants and humans above all other animals.
Before 1735, the term "primate" referred not to apes and monkeys but to the top member in various subcategories: Lions were the primates among the beasts, eagles the primates of birds, and whales -- until they were recognized as mammals -- had been the primates of the fish.
The idea of life as a hierarchy died scientifically with Darwin, but it lived on in the popular imagination, says Michael Weisberg, a philosopher of science who studies public attitudes toward evolution.
Today, he says, many people who embrace evolution are a little fuzzy on Darwin’s formulation of the theory. They often believe in evolution as a form of progress from animal to human -- a journey up the chain of being. Weisberg puts some of the blame on that iconic T-shirt and poster image of evolution: an ascent from a chimp-like knuckle walker to a tall male human with excellent posture.
The late Stephen Jay Gould and other paleontologists have considered this image misleading, as it implies progress and purpose. The scientific image of a branching tumbleweed with humans at one tip carries very different implications, implying that evolution didn’t have to come out this way. Gould argued that if the clock were set back tens of millions of years and evolution run again, it probably wouldn’t have produced anything like us.
There was an earlier vision of evolution that does fit with the T-shirt image. Nearly a century before Darwin published "On the Origin of Species," French naturalist Jean-Baptiste Lamarck proposed that life was not a static array of created plants and animals but a dynamic process, with species continually evolving into other species.
Where Lamarck went wrong was building his theory around the great chain of being. He posited that each species came from a distinct lineage with a distinct origin of life. Each lineage progressed up the great hierarchy. Those that started earlier had evolved further, so monkeys had been evolving for longer than cows, and cows longer than flounder. The lineage that originated first had reached the pinnacle: French people.
In a Lamarckian view, it made sense to ask why, if we evolved from monkeys, there are still monkeys. In the Darwinian tree-based picture, humans and monkeys branched off from a common ancestor and our evolution took us in different directions. In a Lamarckian world, they just needed a little more time.
The tree of life keeps changing as scientists discover new life forms. While Darwin had already knocked humans off the chain-of-being pedestal, the sheer diversity of nonhuman life might be humbling from a creationist perspective.
It’s not just scientists’ representation of the tree that grows. The tree itself is changing because evolution is still happening. Furthermore, extinctions are pruning branches at a rate many scientists think is accelerating. Recognising our role in that process is one of the things that make humans special. Other animals can drive their prey or competitors to extinction, but humans can stop and reconsider. We are the only animal that has the power to choose which limbs of the tree survive. - Bloomberg View