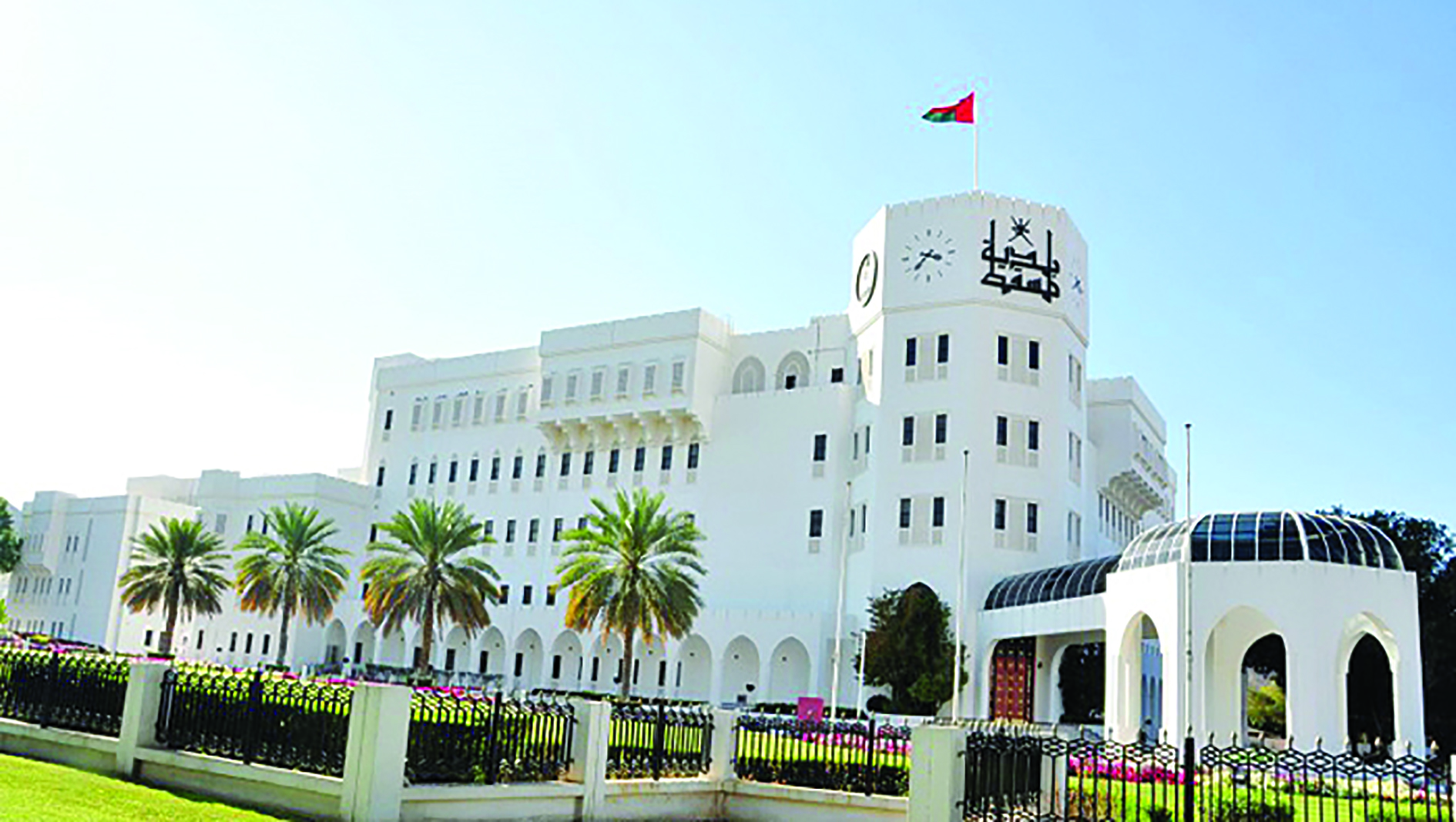 Muscat: Locals and expatriates residing in Oman need to exercise caution, as placing advertisements without seeking a permit exposes them to a violation, according to the Muscat Municipality.
Speaking to the Times of Oman, an official from the municipality said that Articles 5, 7 and 20 stated in Local Order No. 25/93 on Organising and Controlling Advertisements clearly mentioned the legal aspect of advertising.
“According to Article 5, no advertisement should be placed or published unless a licence is obtained from the municipality, issued after ensuring the safety of the advertisement and its conformity with conditions and after paying the prescribed fees.”
“Whereas Article 7 strictly prohibits directly advertising in places such as mosques, places of worship, archaeological buildings, cemeteries and surrounding walls,” the spokesperson explained.
“It also prohibits advertising on state property and buildings, including columns and installations for public utilities.”
He added that Article 7 strictly forbids people to advertise in parks, sidewalks and surrounding fences, as well as buildings or parts of buildings in which the State carries out public services. “This is so, even if such buildings are private property, except for paintings bearing the commercial name of the companies or establishments that exploit a part of these buildings or any other places that the municipality prohibits.”
Furthermore, Article 20 states that any person who commits a violation of any of the articles of this order shall be punished with a fine not exceeding OMR50 for each of the first and second violations, and a fine not exceeding OMR100 for the third violation and any subsequent violation.
“The municipality will remove any advertisement at the expense of the owner that violates the provisions of this order or obstructs traffic, endangers the safety of the beneficiaries of the road, population or property, distorts the beauty of the city or violates public morals and religious beliefs,” according to Article 20.