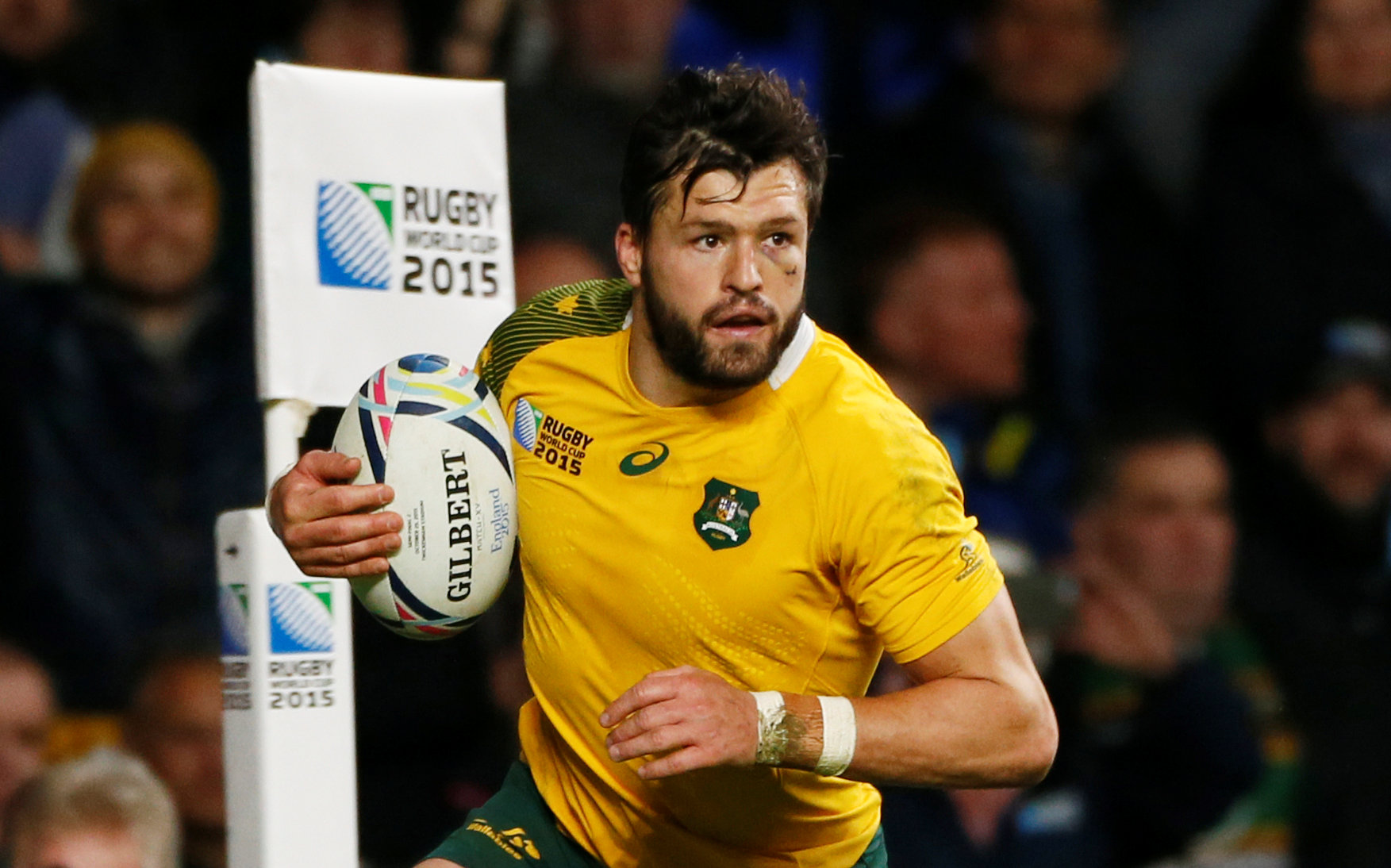 CARDIFF: Veteran back Adam Ashley-Cooper is determined to make the most of a surprise recall to the Australia squad and stage a bid to play at next year’s World Cup.
The utility player, who has won 116 caps, was drafted in as a replacement for the injured Reece Hodge for three tests against Wales, Italy and England this month and although it is more than two years since his last international, the 34-year-old has not given up on playing at a fourth World Cup.
"I've had three cracks (at winning the World Cup) so there was still a bit of fire in the stomach post-2015,” Ashley-Cooper told a news conference in Cardiff on Monday as Australia arrived for Saturday’s test against Wales at the Principality Stadium.
"I moved overseas to France and then to Japan but still with that goal and ambition to win a Rugby World Cup.
"I wasn't expecting to come on tour but it’s an opportunity and there could be the possibility of Super Rugby next year to get to that World Cup,” he said.
Ashley-Cooper said he hoped to get to play in at least one of the tests and was relishing being back in the Wallabies’ squad environment.
"Coming back in was really exciting for me and it's good to be back in the environment. It's been a couple of years but I'm pretty stoked to be here," he said.
"Apart from the new faces, this is clearly a young squad but apart from that, I’ve just picked up where I left off a couple of years ago."