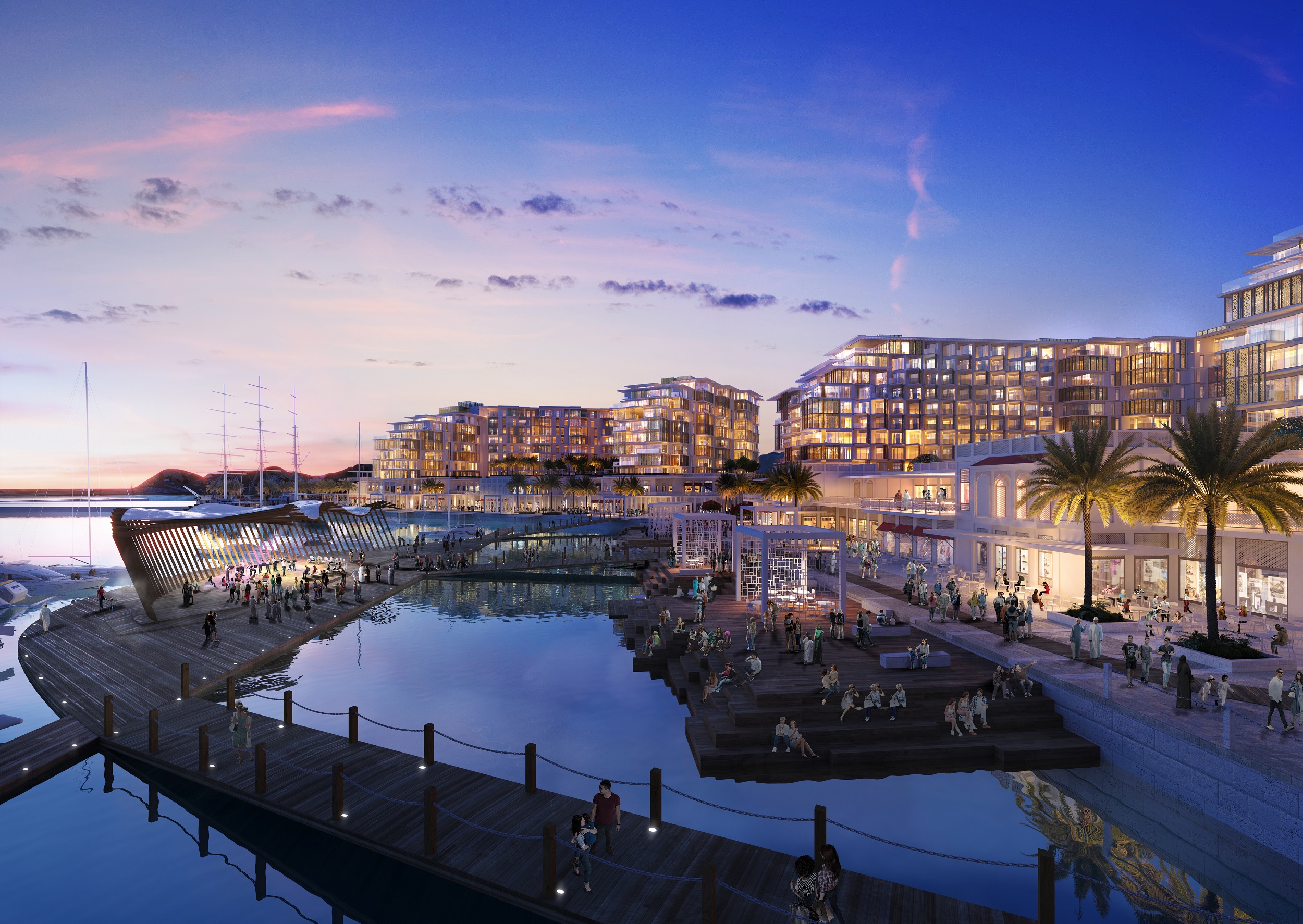 Muscat: Sultan Qaboos Port, Oman’s oldest and most historical port, will now become an integral part of the country’s non-oil future, as it is turned into a waterfront destination for residents and citizens, as well as visitors to the Sultanate.
A joint venture between Omran, the Sultanate’s tourism development arm, and Damac, one of the largest property developers in the GCC, the project is valued at OMR770 million ($2 billion) and is slated to become the largest waterfront project in the region. The integrated waterfront destination, which includes hotels, residences, food and beverage, retail and entertainment offerings, is in line with the National Strategy for Tourism 2040.
**media[960425]**
Since the initial announcement of the joint venture, extensive project planning and place making research for Muttrah, the district that surrounds Port Sultan Qaboos, has been undertaken. This included third-party studies, technical evaluation and traffic flow analysis. After the masterplan was granted approvals from Oman’s Ministry of Tourism, demolishing began as the joint venture prepared sub surfaces for the first phase of construction.
“The redevelopment of Mina Al Sultan Qaboos into an integrated lifestyle destination stems from His Majesty’s vision of transforming the historical centre of commerce in Muscat into a timeless and thriving economic hub,” said Dr. Ali bin Masoud Al Sunaidy, Deputy Chairman of the Supreme Council for Planning, Minister of Commerce and Industry, and Chairman of OMRAN. “The first stage of this project aims to set the foundation for the transformation, enhance traffic management, while establishing the necessary framework that will cement local SMEs’ and Omani nationals’ progressive role within the project.”
**media[960424]**
Hussain Sajwani, chairman of DAMAC, added, “As we pave the way forward, and redefine urban development in the Middle East, DAMAC once again confirms its commitment to developing a world-class destination in Muscat. Working closely with local stakeholders, and after extensive planning which included architectural studies and technical due diligence, we have moved forward with the preliminary work that will prepare the port’s conversion into a premium tourism destination.”
The joint venture also announced plans to house an on-site discovery centre by the first half of 2019. The space will enrich visitors’ experience with the heritage of Muttrah, while leveraging technology tools, such as virtual reality gear, to explore the community’s rich past and its visionary future. The centre will also showcase details of the approved masterplan for the waterfront destination.
**media[960423]**
DAMAC was selected as the strategic partner of the joint venture due to its successful track record in developing world-class residential and leisure projects in the Gulf and around the world.