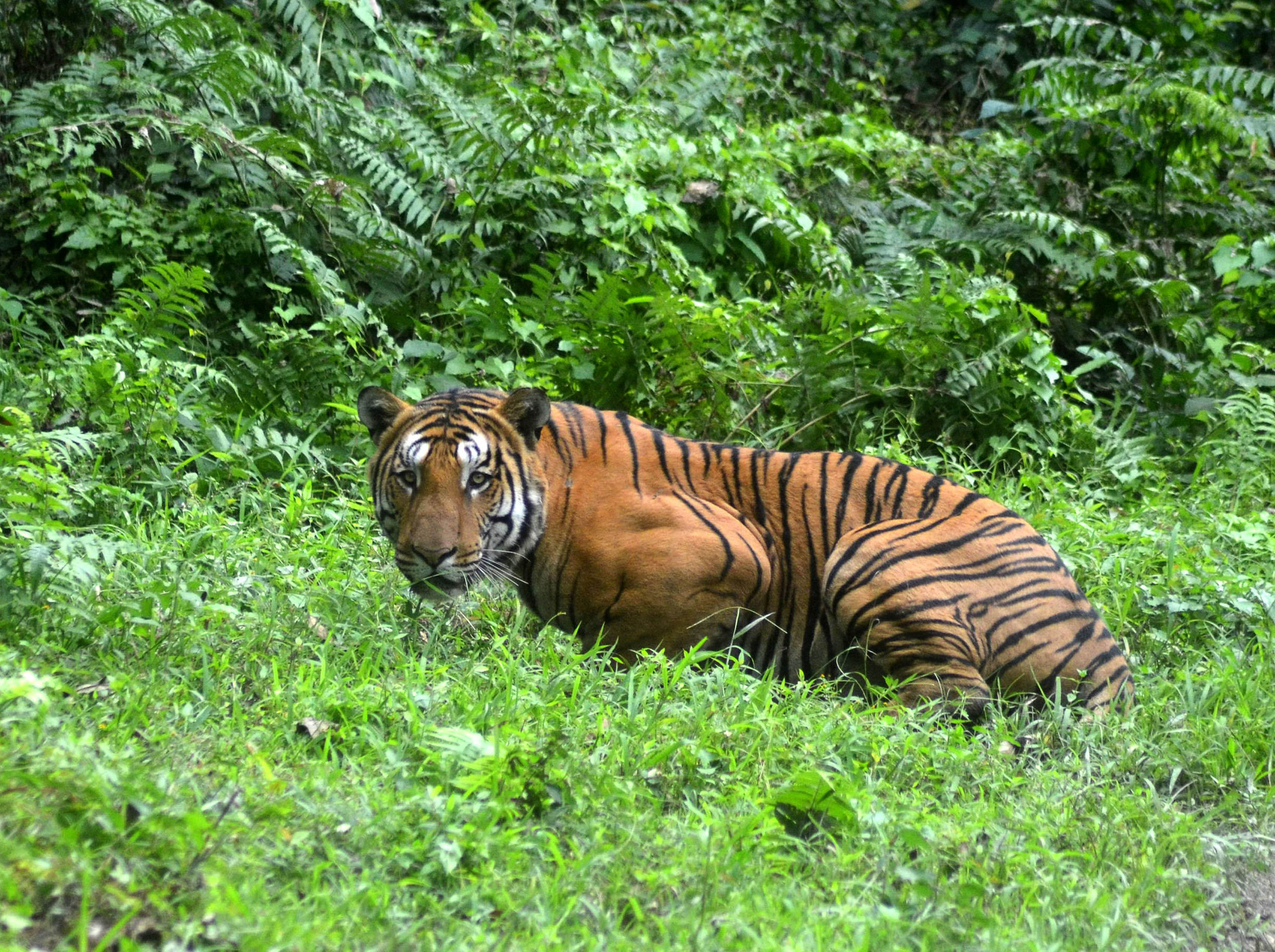 Kolkata: A group of tiger biologists from India, USA, UK and Russia have debunked a report which claimed that the world's wild tiger population is on the rise.
"We do not find this report and its implications scientifically convincing," said a statement issued by four tiger biologists - Dr K Ullas Karanth from Wildlife Conservation Society India, Dale Miquelle, director of Russia Programme of Wildlife Conservation Society, John Goodrich of Panthera US-based Panthera Corporation and Arjun Gopalaswamy from the University of Oxford.
Using flawed survey methodologies can lead to incorrect conclusions, an illusion of success, and slackening of conservation efforts, when in reality grave concern is called for, they said.
Citing a recent World Conservation Union (IUCN) assessment which showed 40 per cent habitat loss in the last decade and a spike in poaching pressure in many regions, they said Cambodia, Vietnam, Lao PDR and China have virtually lost viable tiger populations in recent years.
A recent report by WWF and the Global Tiger Forum (GTF) had said that the number of wild tigers has been revised to 3,890 compiled from IUCN data and the latest national tiger surveys. In the 2010 Tiger Summit in Russia, governments had agreed to achieve a goal to double wild tiger numbers by 2022.
The biologists said estimates of tiger numbers for large landscapes, regions and countries currently in vogue in the global media for a number of countries are largely derived from weak methodologies.
"They are sometimes based on extrapolations from tiger spoor (tracks and droppings) surveys, or spoor surveys alone. While spoor surveys can be useful for knowing where tigers occur, they are not useful for reliably counting their numbers," the statement said. Translating spoor counts to tiger numbers poses several statistical problems that remain unresolved, which can lead to fundamentally flawed claims of changes in tiger numbers, they said.
Taking these putative tiger numbers at face value, simple calculations show that doubling of the world's tigers in ten years as hoped for in the report is not a realistic proposition, they said.
"Assuming 70-90 per cent of wild tigers are in source populations with slow growth, such an anticipated doubling of global tiger numbers would demand an increase between 364-831 per cent in these sink landscapes. We believe this to be an unlikely scenario," the group of experts opined.
As per Ministry of Environment and Forests, tiger population in India stood at 2,226 in 2014, with an increase of 30.5 per cent since the 2010 estimate.