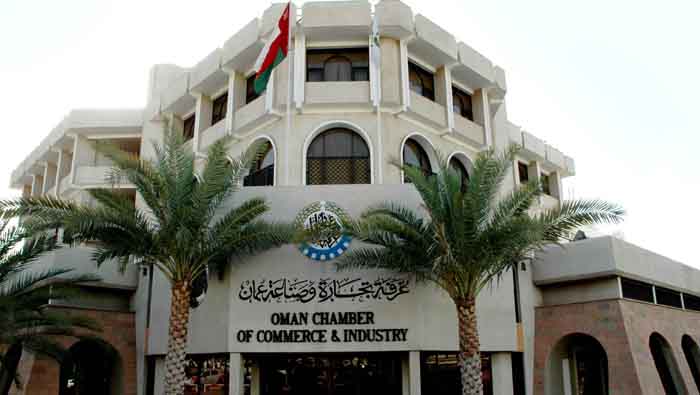 Muscat: Import costs of raw and preliminary manufacturing materials can be combated by opening the path to waste management and making efforts for creating energy through waste, a latest study by OCCI revealed.
According to the Omani Chamber of Commerce and Industry (OCCI) study, there is potential for lowering import costs for Arab countries, as long as they are able to develop their energy-to-power plans.
The study conducted by Dr Ahmed Hassan of Shaqra University in Saudi Arabia and prepared by the Union of Arab Chambers said, “Producing energy from waste can lower the amount of manufacturing materials imported into countries, and can open new opportunities to the owners."
“According to a study published in BizX magazine, recycling one tonne of iron thrown away by households can save over a tonne and a half of raw materials needed to manufacture iron,” the OCCI study said.
Another study cited by Hassan stated that recycling one tonne of household iron locally can save 1.4 tonnes of raw iron, as well as 3.6 tonnes of crude oil. This means that companies and countries that take advantage from the remanufacturing process on a national level are able to save a large amount of money on material import costs.
Creating energy from waste and using waste in manufacturing can also open new opportunities to investors, who might be interested in the business opportunities presented in remanufacturing, as well as the low cost of making products out of waste, rather than depending entirely on raw materials.
Trials in 1997 in North Carolina, which were cited by Hassan, showed that recycling 30,000 tonnes of municipal waste can provide almost 100 job opportunities, while traditional (at the time) waste removal only provided around 14 job opportunities for the same amount. This is an increase of 714 per cent.
“These methods can also lower manufacturing costs. The energy needed to remanufacture aluminium cans, for example, is 95 per cent less than the energy needed to make them from raw materials. Recycling paper can save 3-50 per cent of power, and the number is near 80 per cent for plastic.
“Given this data, we can see that waste-to-energy and recycling waste can boost investment, as well as provide new job opportunities.”
However, the study added, many Arab countries lack current infrastructure for converting waste to fuel or waste management. Moreover, a legislation or the lack of a national green power plan can sometimes stop a country from capitalizing on its own waste.
Hassan concluded the study by detailing ways for governments to support the infrastructure of these industries in the Arab world, including more Arab cooperation.