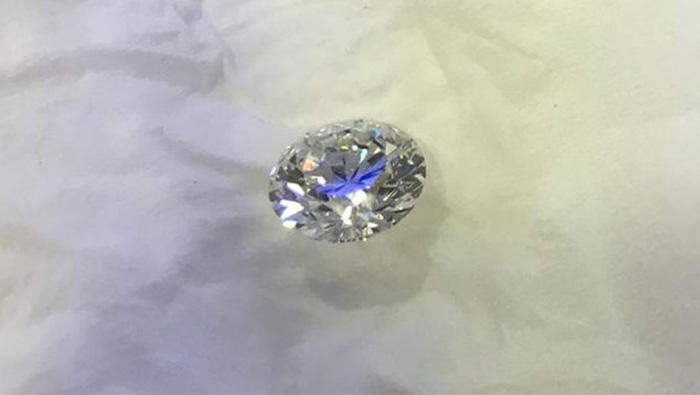 Muscat: Dubai police has recovered a diamond worth AED300,000 (over OMR31,000) just 20 hours after it had been stolen by a couple of “Asian” nationality, a high-ranking police official has confirmed.
The 3.27 carat gem was recovered after the couple stole it from a jewellery shop. They accused then left the country before being caught in India, after Dubai police alerted the International Criminal Police Organisation (Interpol), Indian authorities and brought them back to Dubai.
"The couple was identified in a short time and arrested in a transit area in India as they were trying to smuggle the diamond to their home country," Major-General Abdullah Khalifa Al Marri, the commander-in-chief of Dubai Police said.
Though the owner of the shop found out about the missing diamond and informed the police three hours after the incident, the police managed to recover the gem within 20 hours in cooperation with Indian authorities.
He added that the couple, in their 40s, went to the jewellery shop where the man distracted the salesman by asking for specific diamonds while his accomplice, holding a jacket under her arms, stood near a table and stole the gem.