South Korea gets US exemption on Iranian crude oil imports 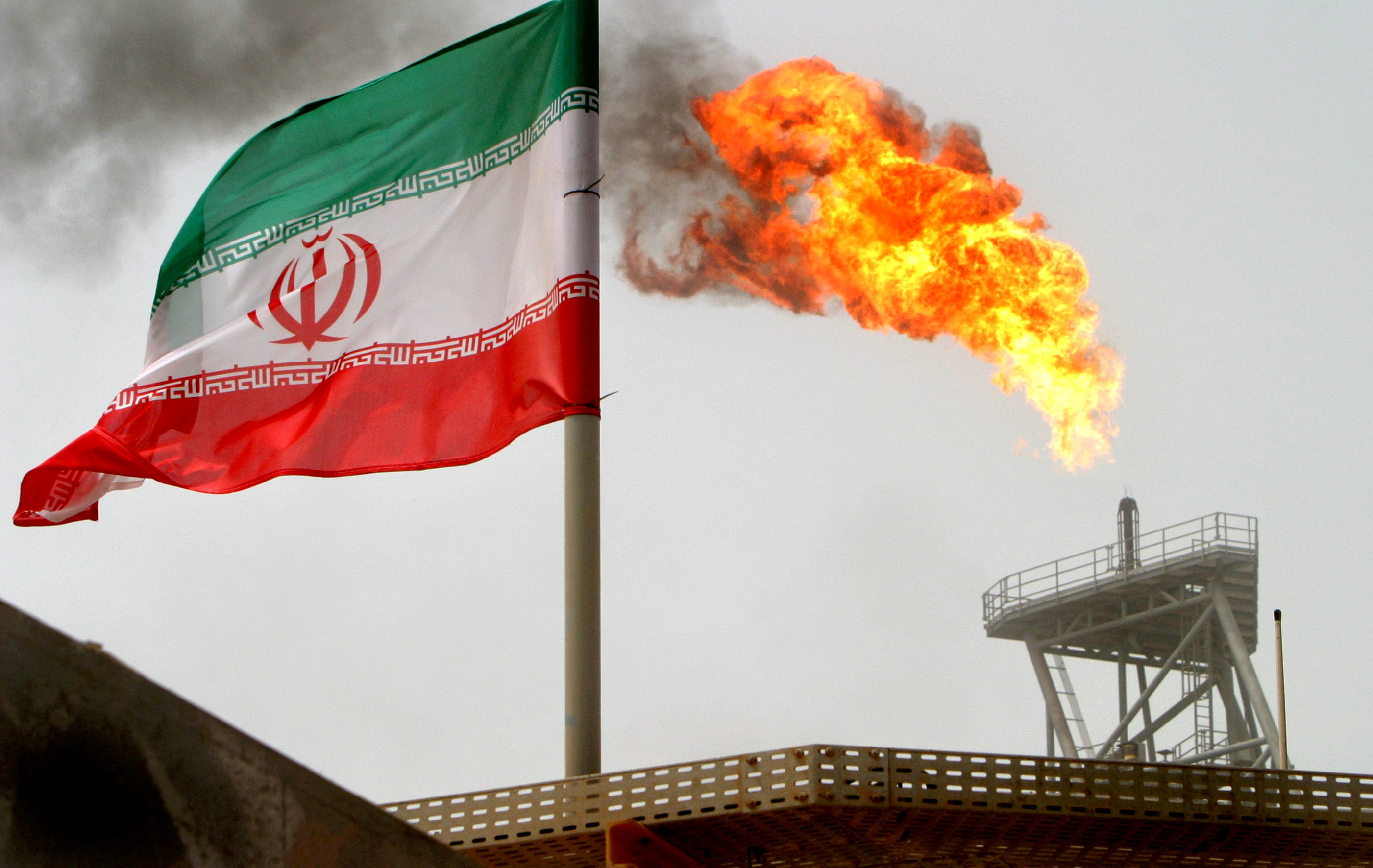 Seoul: South Korea has been granted a waiver from the United States on Iranian oil imports just as US sanctions against Tehran come into force, a South Korean government official said on Monday.
South Korea, a US ally and one of Asia's biggest buyers of Iranian oil, asked Washington for "maximum flexibility" last week, after some of its construction firms cancelled energy-related contracts in the Islamic republic due to financing difficulties.
The United States said on Friday it would temporarily allow eight importers to keep buying Iranian oil after it re-imposed sanctions on the country's crude flows from Monday, aiming to force Iran to curb its nuclear, missile and regional activities.
Under US law, exceptions can be granted for up to 180 days.
"Petrochemicals are key to our economy, and we stressed that if we're hit by the Iran sanctions, it would pose grave challenges to our whole economy," the official said, requesting anonymity due to the sensitivity of the issue.
Iran's biggest oil customers - all in Asia - have been seeking waivers to sanctions to allow them to continue buying some of the Islamic republic's oil.
South Korea, the world's fifth-biggest crude oil buyer, mainly purchases an ultra-light form of crude oil from Iran known as condensate.
Seoul also won an exemption from the United States to continue financial transactions with the sanctioned Iranian central bank to facilitate oil imports, the official said.
In 2012, South Korea received a waiver on US sanctions by importing limited amounts of Iranian oil during the previous round of sanctions that were lifted in early 2016.
South Korean buyers have reduced their purchases of Iranian oil and turned to alternative sources such as American and African crude in recent months due to expensive Middle East grades and uncertainty over trade with Iran.
In September, South Korea's imports of Iranian oil fell to zero for the first time since 2012. In the first nine months of the year, its Iranian oil shipments dropped nearly 50 per cent year-on-year to 58.2 million barrels, according to data from Korea National Oil Corp (KNOC).