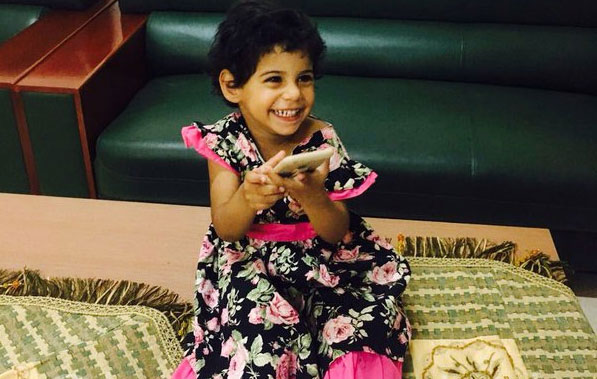 Latest: Abandoned girl transferred to child care centre in Muscat​
Muscat: Royal Oman Police (ROP) has denied that the relatives of the abandoned child have been found.
A two-year-old girl was found abandoned in a public park in Al Buraimi on Friday, the ROP had reported.
Read here: Royal Oman Police repeats its call to identify abandoned child
Images and news circulating on social media claiming that the Royal Oman Police (ROP) has found the abandoned child’s relatives, is not true, the ROP tweeted on its official Twitter handle.
Stay ahead of the rest and download our free WhatsNews app for Apple, Android or Blackberry
“The images and news spread in the social media is untrue. Public should trust only official news agencies and ROP,” the police tweet added.
In a fresh tweet on its official Twitter handle today morning, the ROP had repeated its call to relatives or members of the public who have any information about the abandoned child, to immediately contact the Buraimi police station, or call at the emergency number 9999.
The child is at present at the social development centre in Buraimi.