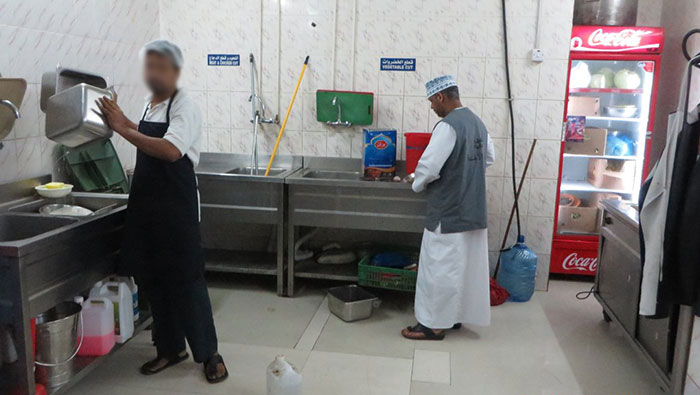 Muscat: A total of 17 shops were raided and 34 kg of foodstuff was seized by officials from Muscat Municipality, the authority has announced.
Officials said that the raid was part of their surprise inspection campaign and that officials issued seven fines.
In a statement online, Muscat Municipality said, "The Directorate General of Muscat Municipality in Muttrah carried out an unexpected inspection campaign. [As part of the campaign] 17 shops [were inspected] and seven fines were issued. [Officials also] seized 34 kg of foodstuff and 46 tools and utensils."