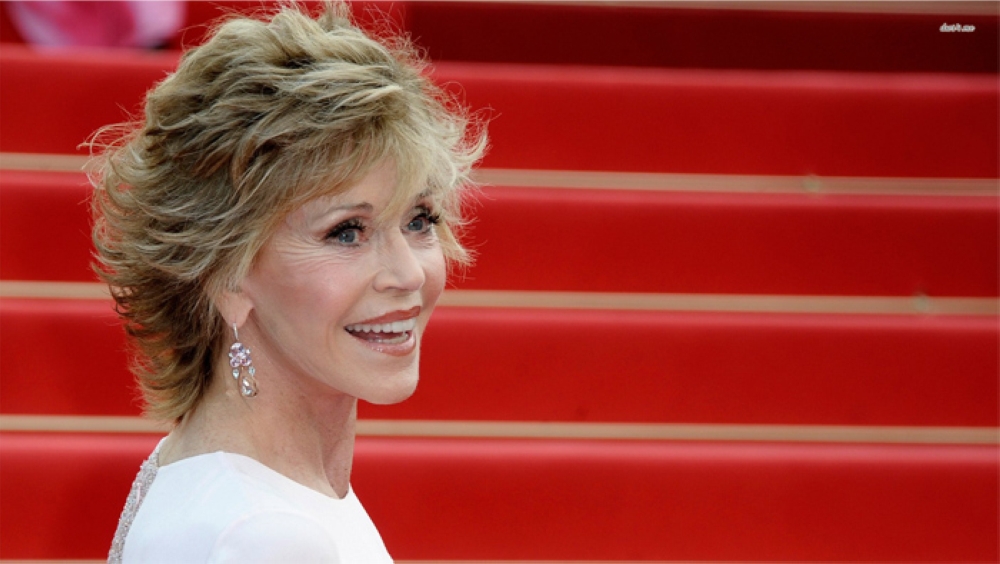 Los Angeles: Hollywood celebrities including Jane Fonda, Julia Louis-Dreyfus and Amy Schumer will take part in an online telethon on Monday to urge young people to pledge to vote in Tuesday's congressional midterm elections.
The two-hour "Telethon for America", created by comedian Ben Gleib, will be streamed live starting at 9 pm ET on Monday on YouTube, Facebook Live and Comedy Central's website, organisers said in a statement. This telethon, unlike traditional ones, will not ask for money. Instead, viewers will be urged to call in to a celebrity phone bank and pledge to vote in the next day's election. More than 50 actors, comedians and YouTube stars will take part, including Judd Apatow, Chelsea Handler and Olga Kay. The celebrities will be encouraged to simulcast the program live on their own social media channels.
The telecast will include live performances, comedy, music and taped segments plus information on how to cast a ballot.
Many Hollywood celebrities have urged their fans to support Democrats in federal and state races to fight President Donald Trump's agenda and increase oversight of his administration.
The voter telethon is described as nonpartisan. It is backed by When We All Vote, a nonpartisan, nonprofit campaign launched by former first lady Michelle Obama to encourage voting.
Tiffany Haddish had been scheduled to participate om the telecast but had to drop out because of a scheduling conflict, organisers said.