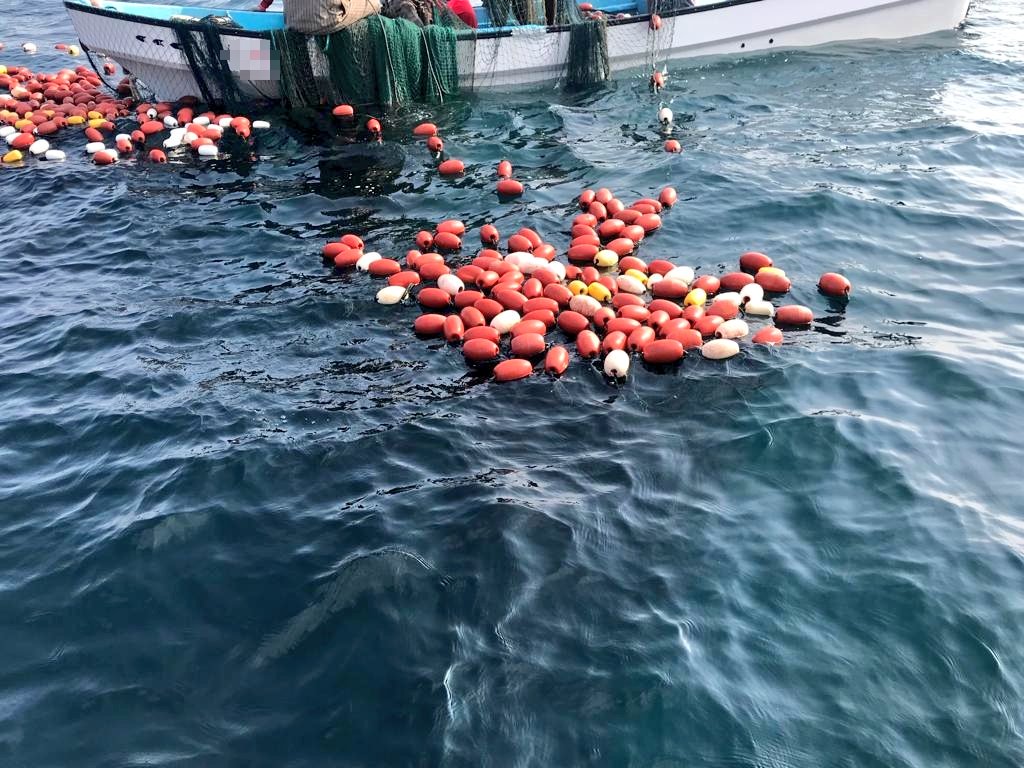 Muscat: Ten fishing law violations were recorded in Oman in two incidents yesterday, the Ministry of Agriculture and Fisheries has revealed.
The first incident took place in Dhofar, where expat fishermen had been catching lobster off-season. According to the ministry, "The fishing regulatory team cooperated with the Royal Oman Police Coast Guard in a campaign in Dhalkut and Rakhyut, which resulted in the arrest of 5 expat fishermen, the seizure of a number of nets and cages that had been placed for lobsters, as well as 150 kg of lobsters that had been caught off-season."
Regarding the second incident in Muscat, a statement by the ministry read, "The fishing regulatory team in Muscat was able to uncover five violations of fishermen who used encircling nets. The violators will be transferred to the Public Prosecution for legal action."