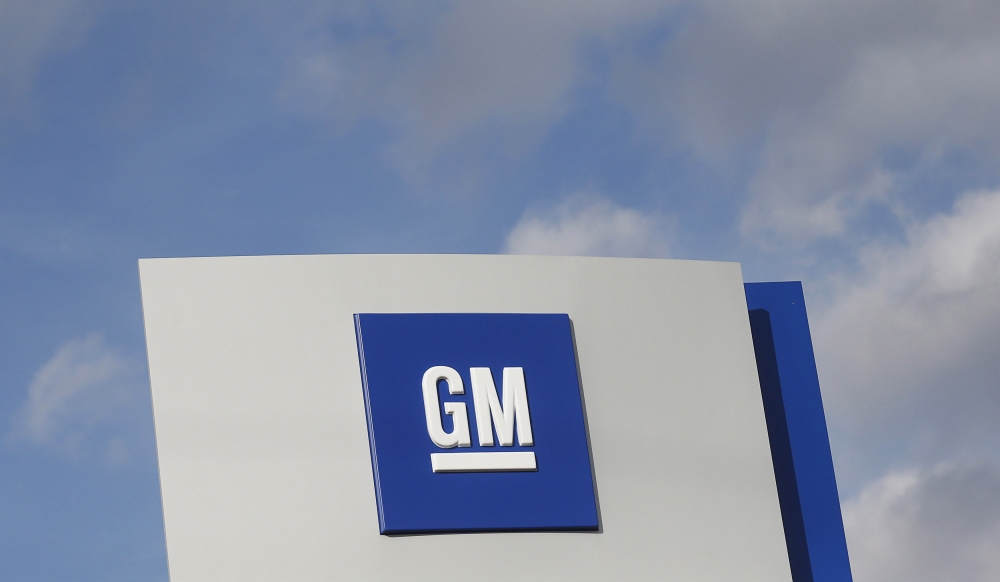 Detroit: General Motors Co on Wednesday posted far higher-than-expected quarterly profit and said its full-year earnings would come in at the high end of its forecast due to strong demand in North America, driven by its new pick-up trucks.
GM shares jumped more than 8 per cent in pre-market trading.
The Detroit automaker was able to push through higher pricing, mostly in North America, allowing it to benefit by $1 billion in the quarter and offsetting higher commodity costs.
Sales of the Chevrolet Tahoe, Suburban and GMC Yukon large SUVs rose about 12 per cent, and the company increased production of the new Chevy Silverado and GMC Sierra full-size pickup trucks.
"Overall, the print should be a relief to the market today," RBC Capital Markets analyst Joseph Spak said in a research note.
The pricing gains are "absolutely sustainable," GM Chief Financial Officer Dhivya Suryadevara said.
"We had strong execution despite the challenges that we faced. Revenues up, profits up, margins up," Suryadevara told reporters at the company's Detroit headquarters.
Slowing demand in China, the world's largest auto market, has begun to hurt the auto industry, but GM still was able to report record equity income in the quarter from its operations there. With U.S. interest rates rising and the region having seen strong industry sales for several years, many believe U.S. demand also will begin to slow.
The No. 1 U.S. automaker said it still sees a full-year profit in the range of $5.80 to $6.20 a share, but said it now expected to finish at the high end of the range with potential to finish even higher. It cited a favourable tax rate and its strong performance.
In July, GM lowered its full-year forecast, citing higher steel and aluminum costs due to tariffs imposed by U.S. President Donald Trump's administration.
Last week, Ford Motor Co stuck to its profit targets for the year despite higher commodity costs and slumping demand in China. On Tuesday, Fiat Chrysler Automobiles did the same.
GM reported third-quarter net income of $2.53 billion, or $1.75 a share, compared with a loss last year of $2.98 billion, or $2.03 a share. Last year's quarter included a charge related to Europe.
Excluding one-time items, GM earned $1.87 a share in the third quarter, easily beating the $1.25 analysts polled by Refinitiv estimates had expected.
Revenue in the quarter rose 6.4 per cent to $35.8 billion, above the $34.85 billion analysts had expected.
Pricing in North America hit a third-quarter record of more than $36,000 per vehicle, up $800 per unit compared with last year. The region's operating profit was $2.8 billion.
GM International posted an operating profit of $139 million in the quarter, driven by record equity income in China of about $500 million despite the slowdown there.
China's industry-wide car sales fell the most in nearly seven years in September, stoking concerns that market could contract for the first time in decades. Several automakers and auto parts suppliers have warned the stall-out in China will hurt profits.
GM also said its GM Financial business would initiate a $375 million dividend payment to the parent company in the fourth quarter, ahead of the 2019 target.