US sends nine Yemeni prisoners to Saudi Arabia from Guantanamo 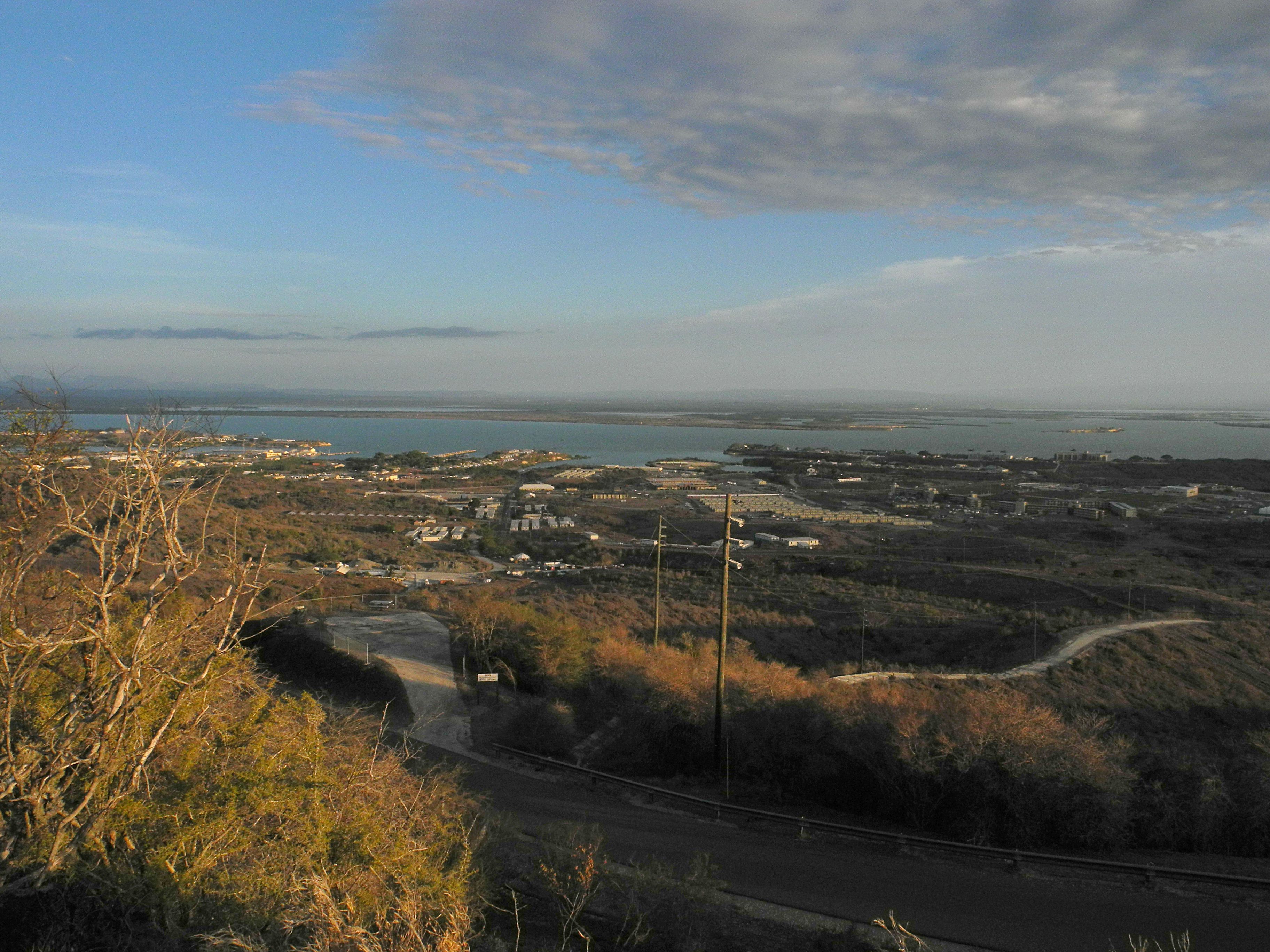 Washington: The Pentagon has sent nine Yemeni men to Saudi Arabia from the US.military prison at Guantanamo, including an inmate who had been on a long-term hunger strike, US officials said on Saturday, the latest step in President Barack Obama's final push to close the facility.
The group was the largest shipped out of the US naval base in Cuba since Obama rolled out his plan in February to shut the controversial detention center there before he leaves office in January 2017.
With the latest departures, there are now 80 prisoners at Guantanamo, most held without charge or trial for more than a decade, drawing international condemnation.
The most prominent of the latest transfers was Tariq Ba Odah, a 37-year-old Yemeni whom the military had been force-feeding daily since he went on a hunger strike in 2007 and had been reported to have lost half his body weight.
His case was source of frequent legal wrangling between the US Department of Justice and his lawyers, who had unsuccessfully sought his release on humanitarian and medical grounds.
Obama wants to make good on his long-time pledge to empty the Guantanamo prison before the end of his presidency. But he faces stiff opposition from many Republican lawmakers, as well as some fellow Democrats.
The transfer took place as Obama prepared to attend a summit of Gulf Arab allies in Saudi Arabia on Wednesday.
The other prisoners involved in the transfer were identified as: Umar Abdullah Al Hikimi, Abdul Rahman Mohammed Saleh Nasir, Ali Yahya Mahdi Al-Raimi, Muhammed Abdullah Muhammed Al-Hamiri, Ahmed Yaslam Said Kuman, Abd al Rahman Al Qyati, Mansour Muhammed Ali Al Qatta, and Mashur Abdullah Muqbil Ahmed Al-Sabri.
They were among a group of low-level inmates, now numbering 26, who have been cleared for transfer by a US government inter-agency task force. US officials have said they expect to move out all members of that group by this summer, sending them to their home countries or other nations. Obama's plan for shuttering the facility calls for bringing the several dozen remaining prisoners to maximum-security prison in the United States.
US law bars such transfers to the mainland - and Congress has shown no willingness to revoke it - but Obama has not ruled out using executive action to move the detainees.