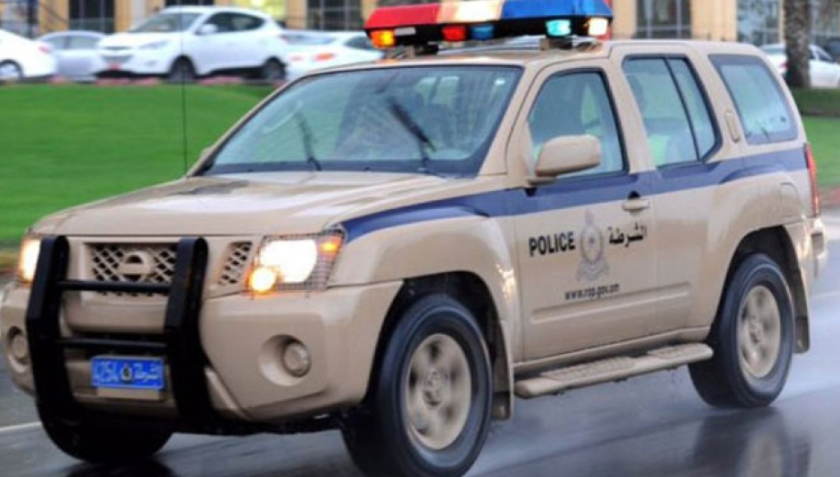 Muscat: The Royal Oman Police have arrested over 20 women in Sohar on charges of prostitution.

An official statement issued by the ROP read "The Royal Oman Police Command in North Al Batinah has carried out a campaign to arrest expatriate women for violating the Residency Law, as well as women accused of being involved in prostitution and immoral behaviour in the wilayat of Sohar."