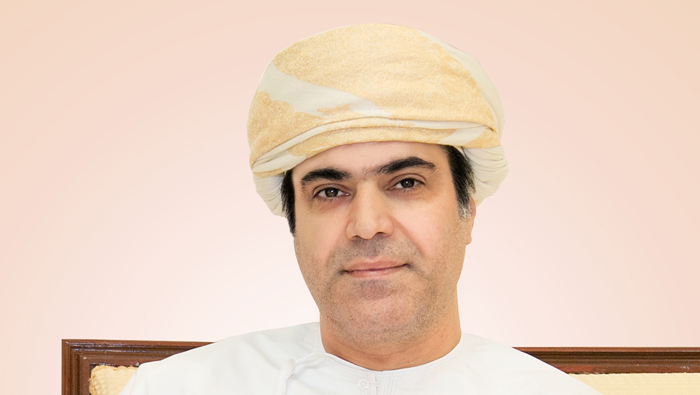 Beirut: The Sultanate, represented by the Supreme Council for Planning (SCP), is currently taking part at the Regional Conference for Population and Development currently held in Beirut.
The two-day conference reviews the status and challenges of population in the Arab countries, as well as the outcomes of the executive plan for Cairo Declaration of the Population and International Development Conference Post 2014.
The Sultanate's delegation is led by Talal bin Sulaiman Al Rahbi, SCP Deputy Secretary General. He reviewed the Sultanate's paper on the achievements made by the Sultanate at the different themes of population, namely public health, reproductive health, youth, environment and labour market.
Organising the Regional Conference for Population and Development is part of the cooperation between the Arab League, the UN Population Fund and the Economic Social Committee for West Asia (ESCWA).