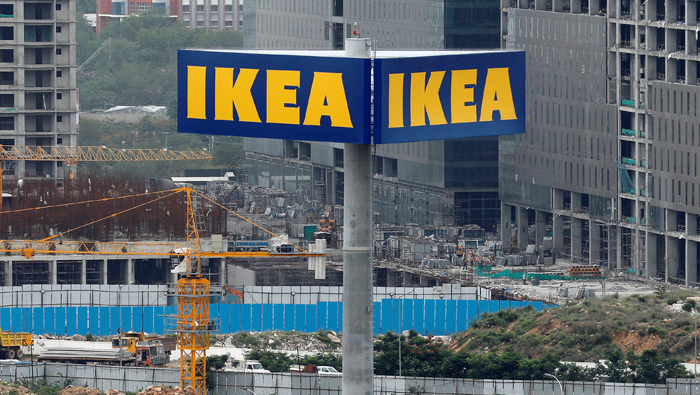 New Delhi: Long known for its bureaucracy, India has made major strides in improving prospects for businesses in the country, the World Bank said in a report on Wednesday.
India rose 23 places to 77th in the World Bank's Ease of Doing Business Index for 2019, up from 100th in 2018 and 130th in 2017, when it was ranked lower than Iran and Uganda.
The two-year jump is the second largest for any country on the index, to the delight of Prime Minister Narendra Modi's Bharatiya Janata Party government as it prepares for an election due to be held by next May.
"We are incentivising those who are doing honest business," Ramesh Abhishek, an official in the industries department of Modi's government, told a news conference on Wednesday.
India improved on six of the 10 metrics tracked by the World Bank, including obtaining credit and construction permits.
The average import into the country spent less than 100 hours being checked for compliance at the border, the World Bank said, down from more than 250 hours a year previously.
India's centrally planned economy in the years after independence was renowned for the complex system of permits required to run a business in the country. But in recent years, particularly since Modi was elected in 2014, the government has enticed foreign companies including Apple and Ikea to open factories and stores after years of delays.