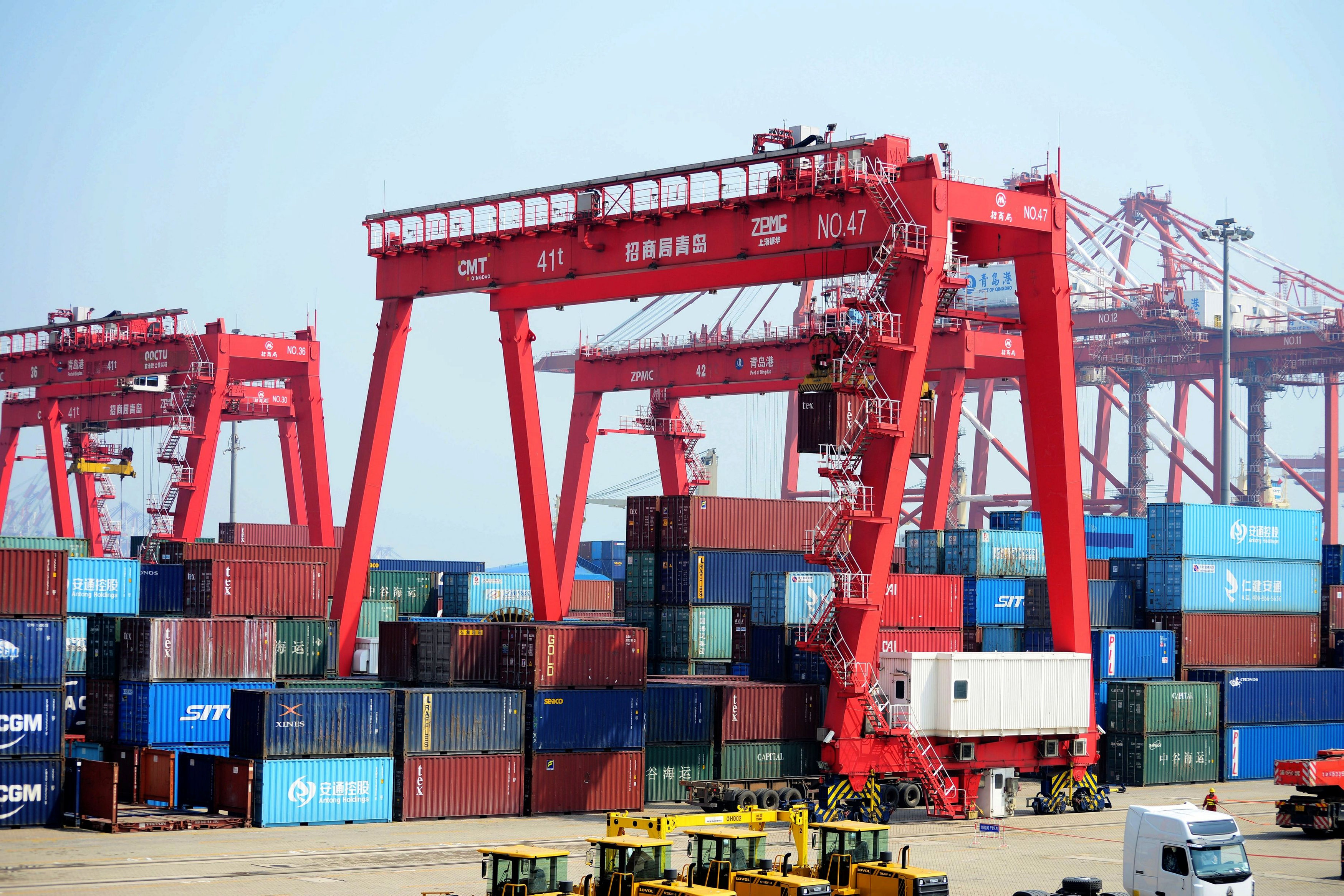 Washington: The United States is preparing to announce tariffs on all remaining Chinese imports by early December if talks next month between presidents Donald Trump and Xi Jinping fail to ease the trade war, Bloomberg reported on Monday, citing unnamed sources.
According to the report, no decisions had been made but preparations for a new list of US tariffs were being made in case the Trump-Xi meeting does not yield progress in resolving the US-China disputes.
A person familiar with the administration's tariff deliberations told Reuters that there could soon be movement towards a new round of tariffs, adding "the wheels are turning" in that direction, with no further elaboration.
The Bloomberg report sent stocks lower on Monday afternoon. The Dow Jones Industrial Average ended down 1 per cent, while the Nasdaq fell 1.6 per cent, also on weakness in technology and internet shares.
Trump has long threatened to impose tariffs on all remaining Chinese imports into the United States, which exceed $257 billion, if Beijing fails to meet US demands for sweeping changes to Chinese trade, technology transfer and industrial subsidy policies.
Trump has already imposed tariffs on $250 billion worth of Chinese goods, and China has responded with retaliatory duties on $110 billion worth of US goods. Previous rounds of US tariffs have taken at least two months to impose once a list of products was announced, allowing for public comments to be aired.
Previous rounds of tariffs have focused on Chinese capital and intermediate goods, but a final round would hit consumer products including cell phones, computers, clothing and footwear hard.
Asked about a new tariff announcement, White House Press Secretary Sarah Sanders told a briefing: "I'm not going to get ahead of the president's meeting, and I hope it goes well."
Another White House spokeswoman said there was "nothing new at this time" regarding tariffs on Chinese goods.
Leaders of the world's two largest economies are due to meet on the sidelines of the Group of 20 leaders summit in Argentina at the end of November.
A spokeswoman for the US Trade Representative's office referred Reuters to Sanders' statement, while US Commerce Department officials did not immediately respond to requests for comment.
US Treasury Secretary Steven Mnuchin told Reuters earlier this month in Bali, Indonesia that China needed to agree to specific "action items" to rebalance the US-Chin economic relationship, opening markets and changing technology transfer, subsidy and currency policies.
US-China Business Council senior vice president Erin Ennis said that it would not be a surprise to see Trump move towards announcing more tariffs, given his repeated threats to do so. But she said the group representing US companies doing business in China was urging both sides to better use the time before the Trump-Xi meeting to figure out how progress can be made on substantive issues.
"Our hope is that cooler heads will prevail and they will start having substantive discussions that will address the Americans' concerns and start lifting the tariffs," Ennis said.