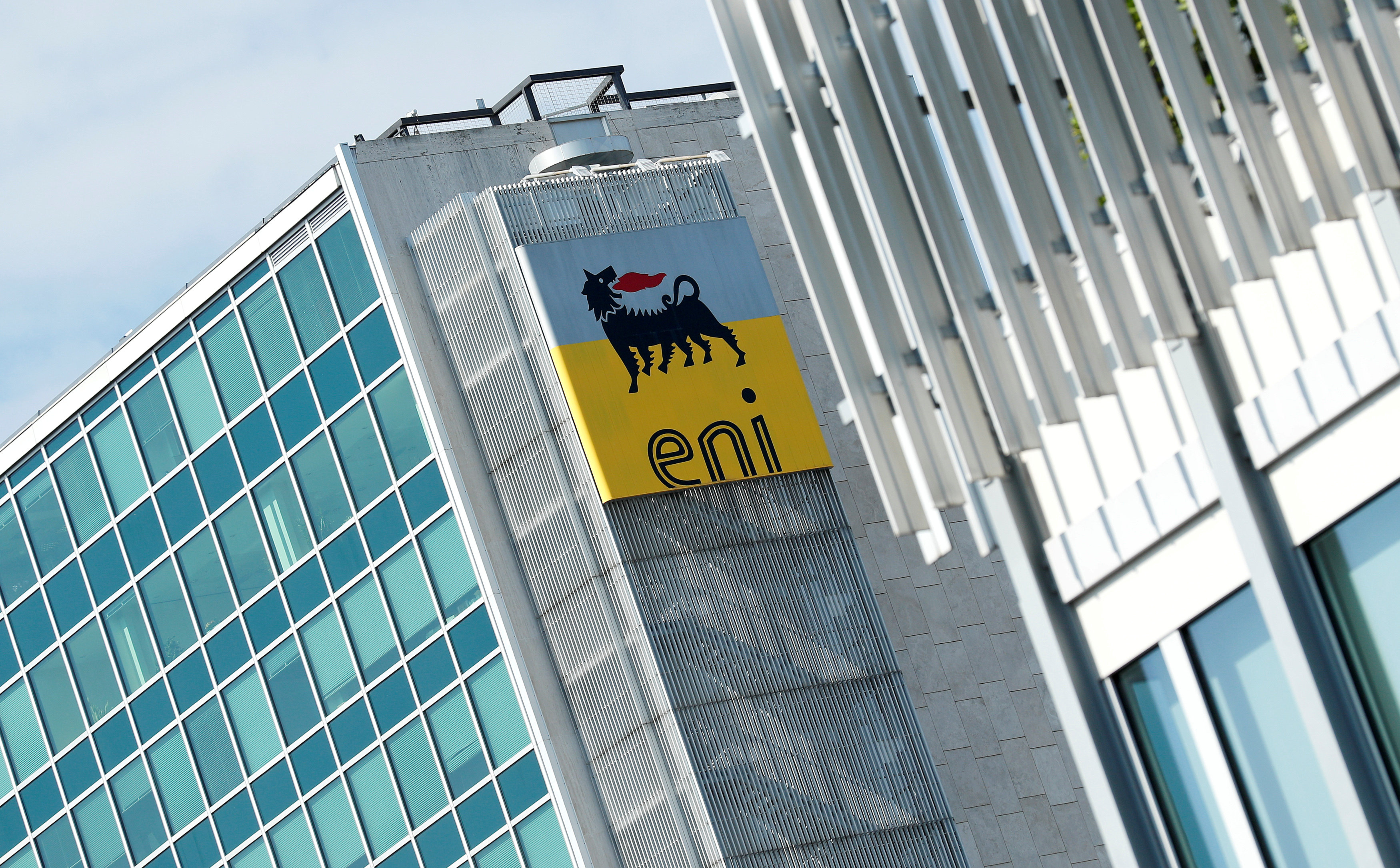 Algiers/Milan: Italian oil major Eni said on Monday it had struck a deal to team up with French peer Total to look for oil and gas in Algeria and strengthen its position in the north African country.
The two oil companies signed a deal with state-owned Algerian energy giant Sonatrach to pursue offshore exploration in the Opec country while working together on exploration permits.
Algeria is seeking to increase oil output to boost revenues following a crash in prices in 2014. The recent rebound in prices has allowed Sonatrach to invest in petrochemicals, unconventional and offshore.
"Together with Sonatrach and Total, we will have the opportunity to explore the deep waters of the Algerian offshore, a virtually unexplored geological province," Eni CEO Claudio Descalzi said.
Eni, the biggest foreign oil and gas player in Algeria, said it had also agreed with Sonatrach to take a 49 per cent stake in three oil blocks in the Algerian desert estimated to hold 145 million barrels of oil.
The licences cover an area in the North Berkine basin where all Eni's production assets are located and production is expected to start by the end of 2020.
Eni has been operating in Algeria since 1981 and has strategic contracts with Sonatrach, importing 27 per cent of Italy's gas last year.
With strong output potential in Libya and Egypt, it is looking to help create a gas hub in the Eastern Mediterranean area.
It is in advanced talks with Spain's Naturgy to re-open its liquefied natural gas terminal at Damietta in Egypt which it sees starting operations next year.
Eni has stakes in 32 mining permits in Algeria, and produces for itself around 90,000 barrels of oil equivalent per day.
Eni's Descalzi said the company is committed to investing in the North African country.
"Definitely we will continue to invest and we hope to make a big discovery in the shale as the one we did in Egypt," Descalzi said in a presentation at the Algiers' international forum.
France's Total has already signed a $1.5 billion petrochemical deal with Sonatrach.
"We will also invest more in Algeria because trust and confidence are back," Total's CEO Patrick Pouyanne told reporters on the sidelines of the forum.