Over 2,600 kg of honey seized, illegal business raided in Oman 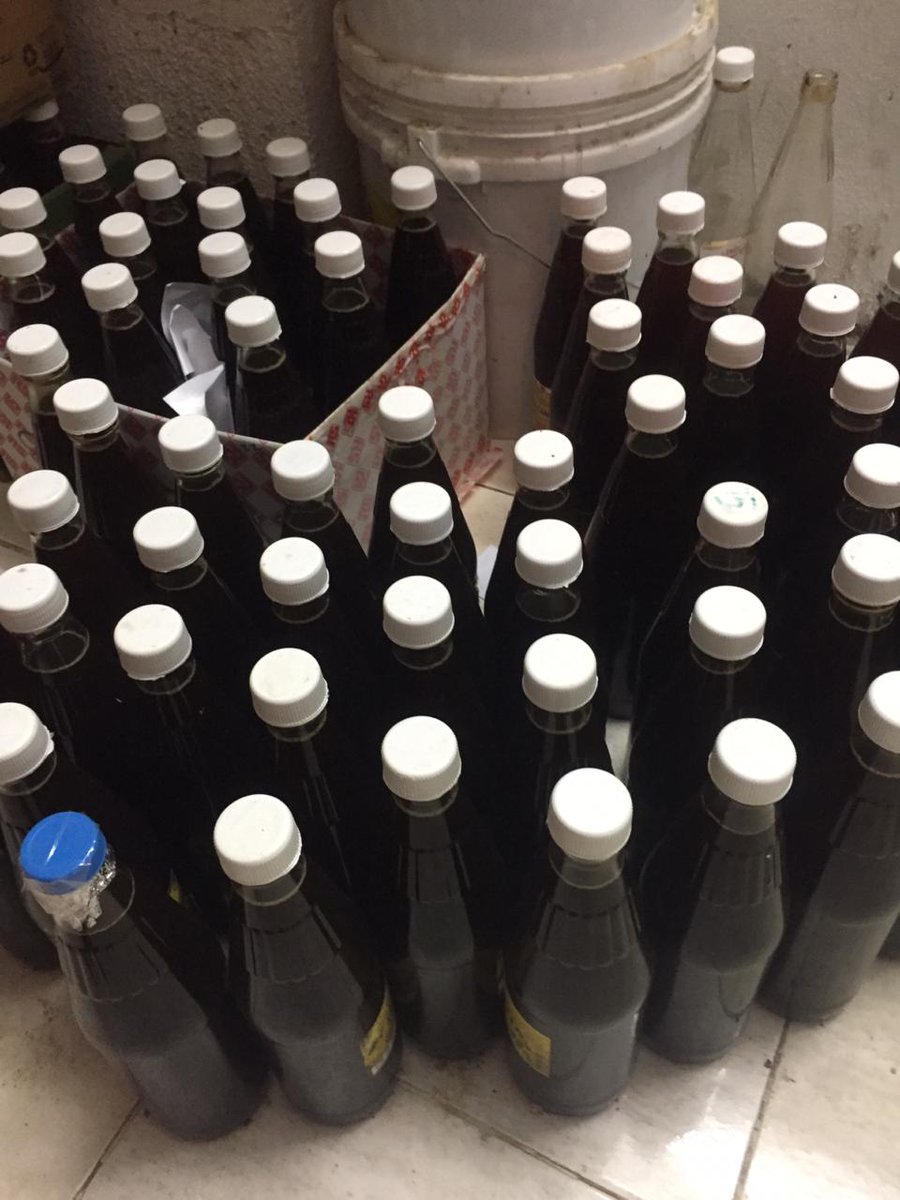 Muscat: Over 2,670 kg of honey was seized when officials from Muscat Municipality raided an illegal honey manufacturing business, the Municipality has announced.
The illegal business, according to officials, was being run in a house in Ruwi.
Authorities added that 89 containers of honey weighing 30 kg each were seized, in addition to 134 bottles of honey.
In a statement online, Muscat Municipality said, "In coordination with Royal Oman Police, the Directorate General of Greater Muttrah has raided a home in Ruwi in which honey was [being] packaged without a license and in unsanitary conditions.
“[A total of] 89 containers of honey weighing 30 Kg each were seized, along with 134 bottles of honey and a sorting machine for the honey,” the statement added.