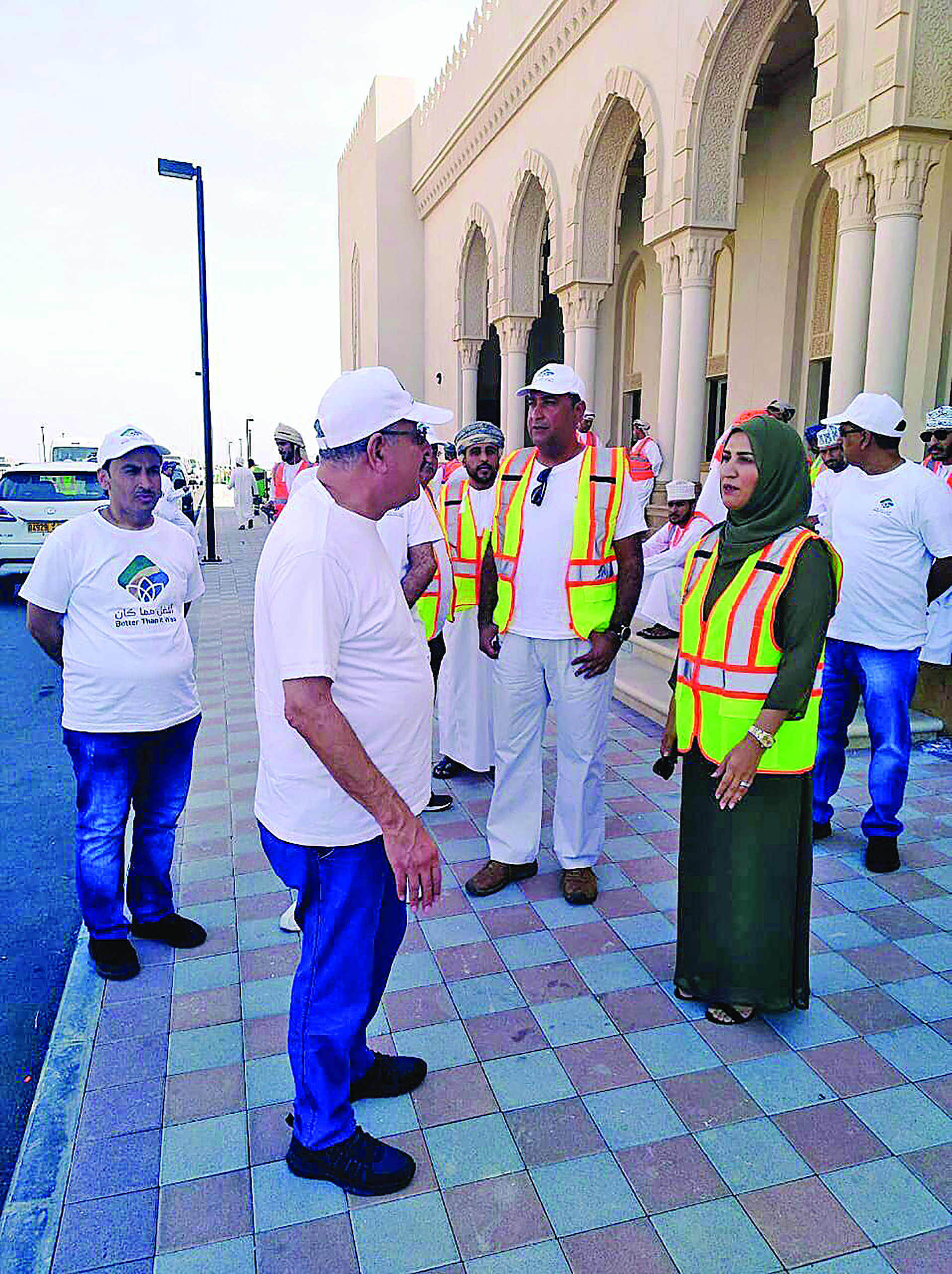 Muscat: Residents of Seeb welcomed the field teams into their homes on the first day of the Muscat campaign for the elimination of the Aedes aegypti mosquitoes.
The two-week drive, which began today, will run until January 21. It is being organised by the Ministry of Health and the Muscat Municipality and comprises 1,000 local community leaders and volunteers. Day one of the campaign only covered areas in the wilayat of Seeb, which included Sur Al Hadid, Hay Al Ryan, Hay Al Sharadi, Souq Seeb and parts of Dima area.
Hilal Al Sarmi, Shura council representative of the wilayat of Seeb, was among the members of the field teams and described the events of the first day to Times of Oman.
“Today’s work was mainly organisational, such as the distribution of teams. We started at approximately 9.30am with the launch of almost 1,000 health workers; they entered areas in wilayat of Seeb, such as the Seeb market.”
Water leak checks
“Work began with the health instructors, then the environmental sanitation and the organisation of the inspection of homes. During the inspections, houses were checked for any leakage of water in the area. In case any breeding grounds of mosquitoes were found, teams would then spray the areas.”
According to Al Sarmi, the residents of the area were welcoming towards the ground teams. “Every house was happy to help us because they supported the cause of the campaign.”
The field teams will enter homes, farms and businesses to inspect the presence of the Aedes aegypti mosquito, which has already caused 40 cases of locally transmitted dengue fever.
The ministry has also issued guidelines for residents of the area to follow during the campaign, which include making sure a person is available in the house to receive the team, and to cooperate with the team to get rid of any mosquito breeding sites, if found.
During the launch of the campaign on Monday, Dr Ali Al Saidi, Minister of Health, spoke about how important public cooperation is to successfully eradicate the disease-carrying mosquito.
“We must combine efforts and work together to eradicate this mosquito before it spreads outside Muscat. The ministry and other authorities involved in this campaign will not be able to eradicate the mosquito without the support of the public,” Al Saidi said.