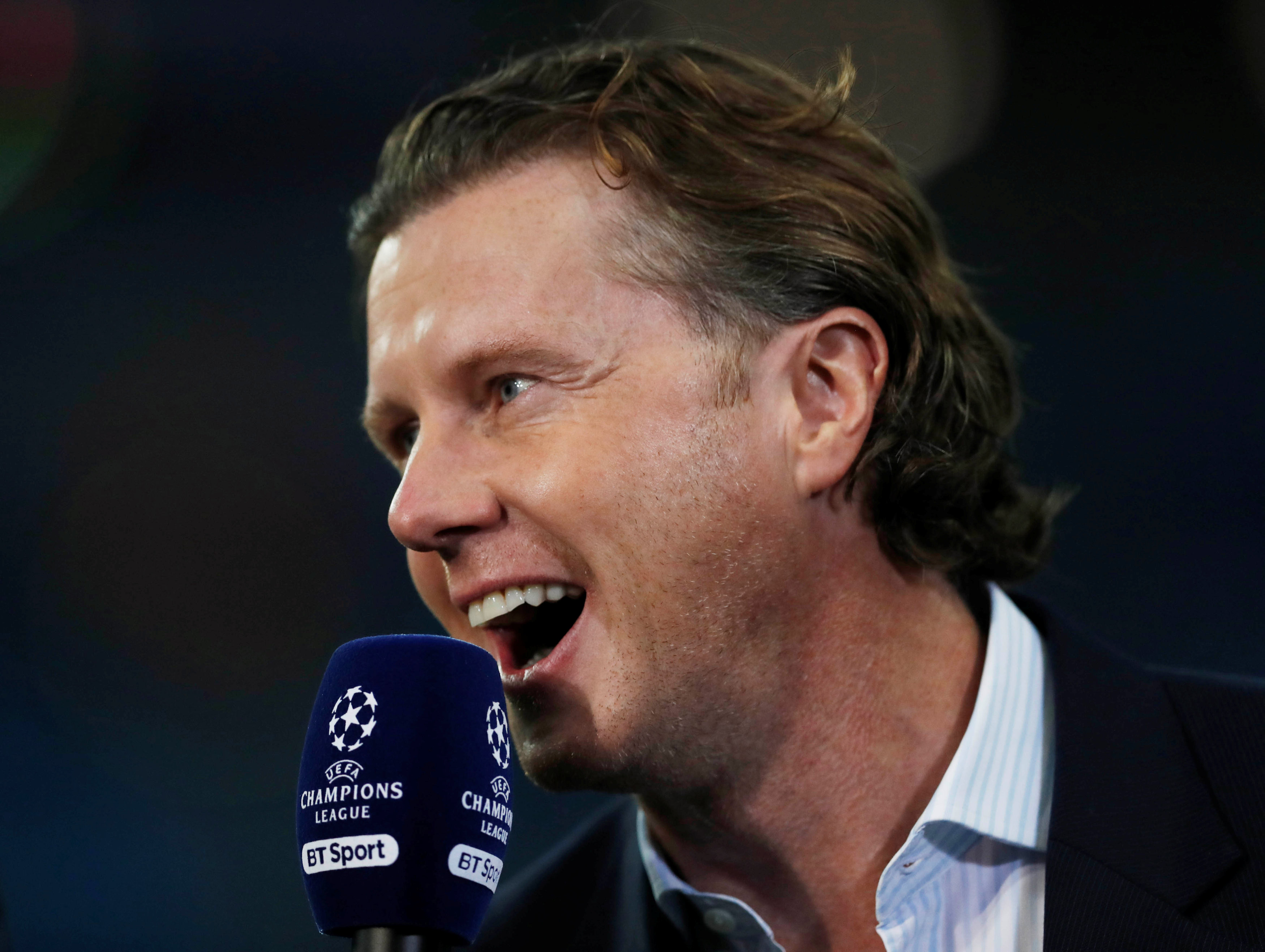 MUMBAI: Real Madrid's failure to bring in a top-class replacement for Cristiano Ronaldo has hurt them, and the Spanish giants must reinforce their squad in January to turn things around, former winger Steve McManaman has told Reuters.
Ronaldo, with 451 goals in 438 games in all competitions, was Real's all-time top scorer before he left to join Serie A's Juventus during the close season.
While there were early signs that Karim Benzema, Gareth Bale and Marco Asensio would shoulder more of the scoring burden that proved short-lived with Real going more than eight hours without a goal at one point.
McManaman, who made 272 league appearances for Liverpool before moving to Real Madrid in 1999, said he had expected Real to bring in a top class replacement for the Portuguese and was stunned when they did not.
"Everybody was surprised, weren't they?" McManaman, who works as a La Liga ambassador, told Reuters in an interview. "They took a long, long time to bring in new signings. They didn't bring anyone to replace Cristiano.
"It was a big shock for everybody. Whether they could buy somebody of his quality I don't know. The fact that they didn't bring anybody in and they did slow business in the centre forward area, it surprised everybody."
Ronaldo helped the club to four of the last five Champions League titles, providing the class and the goals when they needed it most.
McManaman said Paris Saint-Germain's 19-year-old Kylian Mbappe, who impressed during France's World Cup-winning run in Russia, would have been the ideal replacement.
"Of course, wanting somebody and trying to buy them are two completely different things," said the 46-year-old, who won two Champions League and Spanish league titles at Real.
"He's an exceptional player, he's very young, so he could have a long, successful career.
"It's impossible that PSG will sell somebody like Mbappe to a rival like Real Madrid."
Real suffered a humiliating 5-1 defeat in Sunday's 'Clasico' against Barcelona and have won just one of their last seven games. They are ninth in the league, trailing leaders Barcelona by seven points after 10 matches.
"They probably need to refresh the team a bit more, to be very honest. They have kept the majority of the same team for the last couple of years," said McManaman.
"If you look at the age group of the Real Madrid players now, four or five of them are in the 30s. It's probably the time to start refreshing it and bring in more players and try and replicate the success.
"They have got a hard job on their hands. They are not playing well, the manager is under pressure and the team as well. They need to do something and need to do it quickly."
Speaking ahead of Sunday's game against Barcelona, McManaman said he still had confidence in embattled coach Julen Lopetegui's ability to turn things around.
"I have no problem with the manager. He's a good manager, it's just that the team is not playing well for a number of reasons," he added.
"They need to probably buy a couple of more players in January to refresh the team, to get the quality levels up a little bit further and try and get someone who can score as many goals as possible."