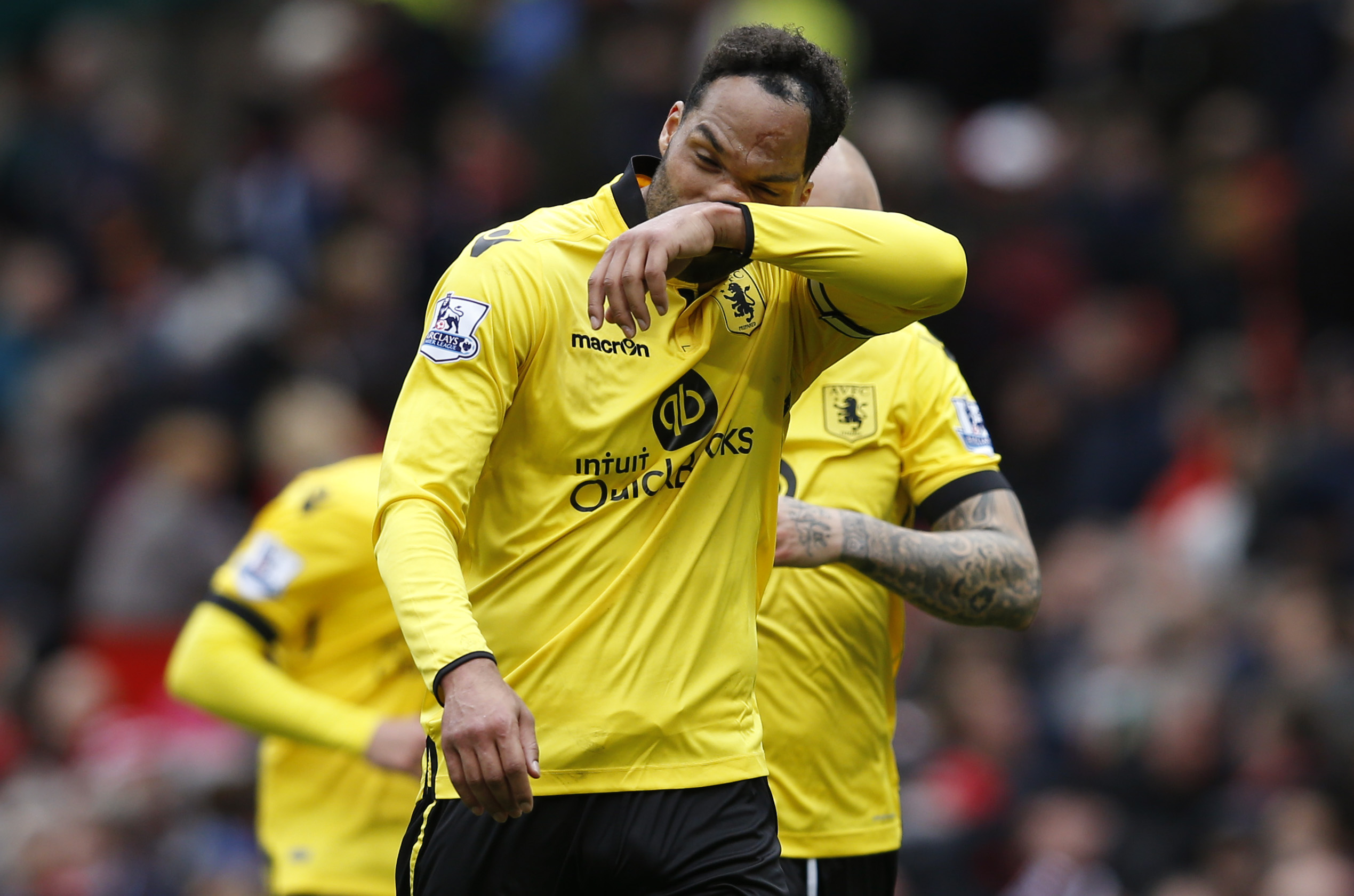 London: Former European champions Aston Villa had their fate confirmed and were relegated from the Premier League with a ninth straight defeat on Saturday as north-east rivals Sunderland and Newcastle United both won to boost their battle against the drop.
Villa, who had not been relegated since the Premier League began in 1992, had their fate finally sealed when they lost 1-0 at Manchester United where teenager Marcus Rashford scored the only goal in the first half.
Sunderland improved their chances of staying up by beating Norwich City 3-0 at Carrow Road while Newcastle fuelled their survival hopes with a 3-0 win over Swansea City at St James' Park.
With the top three -- Leicester City, Tottenham Hotspur and Arsenal -- not playing, all the attention was focused on the bottom of the table where Norwich remain in 17th place on 31 points, nervously looking over their shoulders.
Sunderland's victory moved them on to 30 points, one point behind Norwich with a game in hand, while Newcastle also closed the gap, moving on to 28 points. They have also played a game fewer than Alex Neil's side.
Villa, who have only won three of their 34 league matches, have 16 points and have long seemed condemned to finishing bottom and falling out of the top flight for the first time since 1988.
Dominant United
Villa had won only one of their last 40 league matches against United and there was never any indication they were going to improve on that woeful record.
United, who had Wayne Rooney back in their starting lineup for the first time since mid-February, were totally dominant.
Rooney, who has recovered from a knee problem, did not score as he often has against Villa in the past, but showed no signs of injury during his 67 minutes on the field.
The only goal came from Rashford, who took his tally to seven goals in his 12th United appearance with a well-taken shot after 32 minutes.
Sunderland kept up their fight to avoid the drop after a first-half penalty from Fabio Borini put them ahead at Norwich before Jermain Defoe and Duncan Watmore wrapped up the points with goals in the second half.
Jamaal Lascelles, Moussa Sissoko and Andros Townsend scored Newcastle's goals against Swansea, who are almost certainly safe on 40 points.
There was drama at The Hawthorns where Watford beat West Bromwich Albion 1-0 after Saido Berahino missed two second-half penalties for the home side.
Watford keeper Heurelho Gomes guessed correctly both times, saving the first penalty in the 67th minute and the second in the 87th.
Ben Watson scored the only goal, volleying home a near-post corner in the first half.
Everton drew 1-1 with Southampton while Chelsea play Manchester City in Saturday's late kickoff.