Football: PSG beat Marseille as both coaches sent off 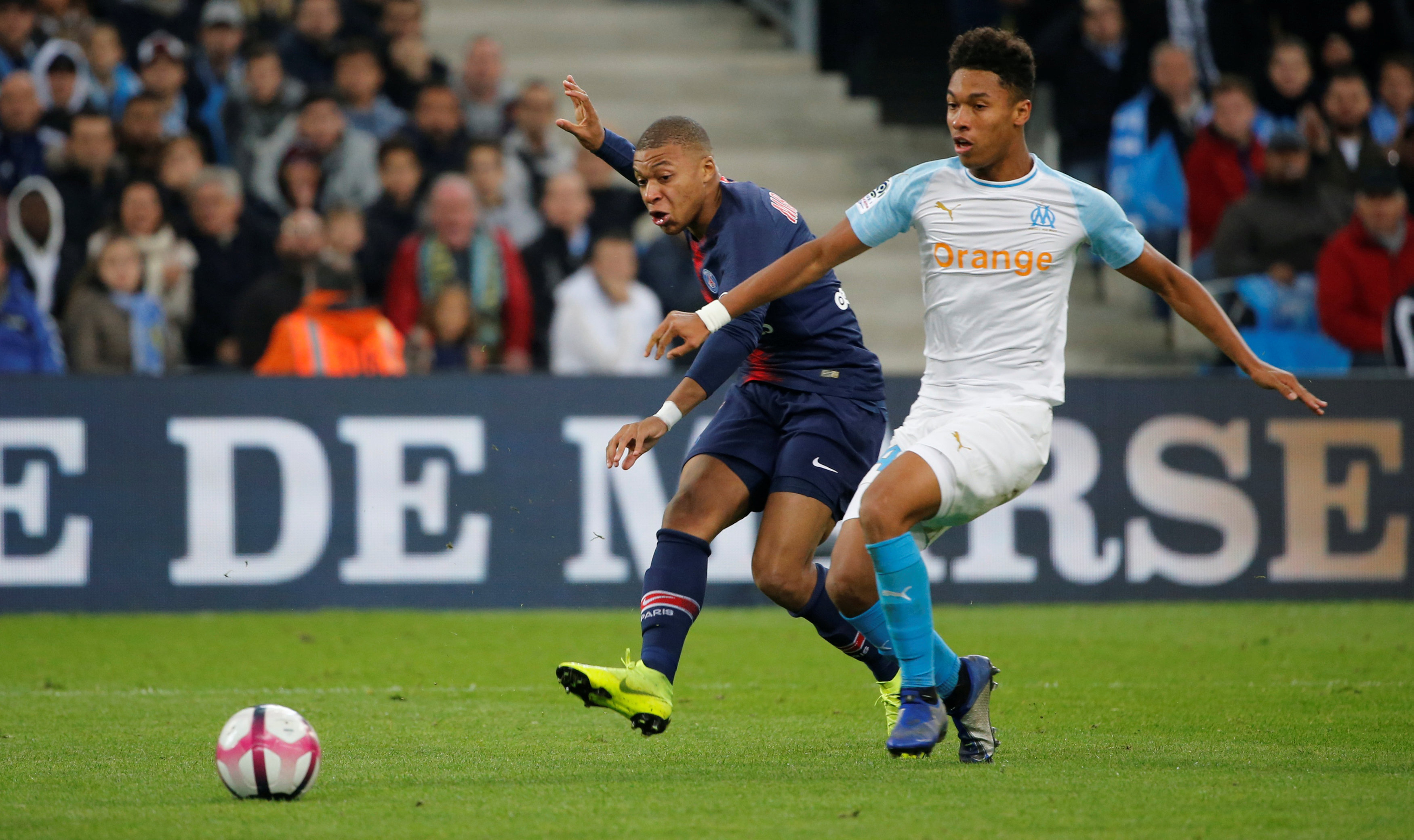 MARSEILLE: Kylian Mbappe came off the bench and used his electrifying pace to score one and help create another as Paris St Germain won 2-0 at bitter rivals Marseille on Sunday in a fiery match that saw both head coaches sent off after arguing with officials.
PSG coach Thomas Tuchel and his Marseille counterpart Rudi Garcia both received their marching orders as PSG maintained their perfect record in Ligue 1 with an 11th successive win thanks to goals from Mbappe and Julian Draxler.
PSG top the standings on a maximum 33 points, eight ahead of second-place Lille, while Marseille are now 14 points behind the leaders in fifth position.
Tuchel benched Kylian Mbappe, Edinson Cavani and Adrien Rabiot after PSG's stuttering Champions League draw against Napoli on Wednesday, starting Eric-Maxim Choupo-Moting up front instead alongside Neymar.
The game began at a frenetic pace that was maintained throughout the first half as both sides took turns to pour forward in attack, but both sides created little.
Marseille came close to breaking the deadlock but a superb flicked header by Lucas Ocampos was met by an even better save by Alphonse Areola, and PSG's Angel Di Maria had a shot cleared off the line by Kevin Strootman in first-half stoppage time.
There was no let-up after the break and as the tackles flew in, Tuchel was sent to the stands by referee Benoit Bastien following a heated discussion on the touchline.
Mbappe was sprung from the bench to replace Choupo-Moting in the 62nd minute and he wasted no time breaking the deadlock, using his searing pace to blow by Boubacar Kamara and slot the ball past Steve Mandanda three minutes later.
Urged on by the home fans, Marseille did their best to get back in the game and had a Kostas Mitroglou goal ruled out in the last few minutes after Strootman was adjudged to have fouled Marquinhos in the build-up.
However, TV replays suggested that the PSG defender had run into Strootman, and when coach Garcia lost his temper while remonstrating with the fourth official, he was sent off too.
Draxler wrapped up the three points deep into second-half stoppage time, finishing a superb 95th minute counter-attack that involved Mbappe by firing home Neymar's pass at the back post to make it 2-0.
Earlier in the day, Remi Oudin bagged a goal either side of halftime as Reims won 2-0 at Rennes, while a Wylan Cyprien goal nine minutes into the second half gave Nice a 1-0 win away to Bordeaux.