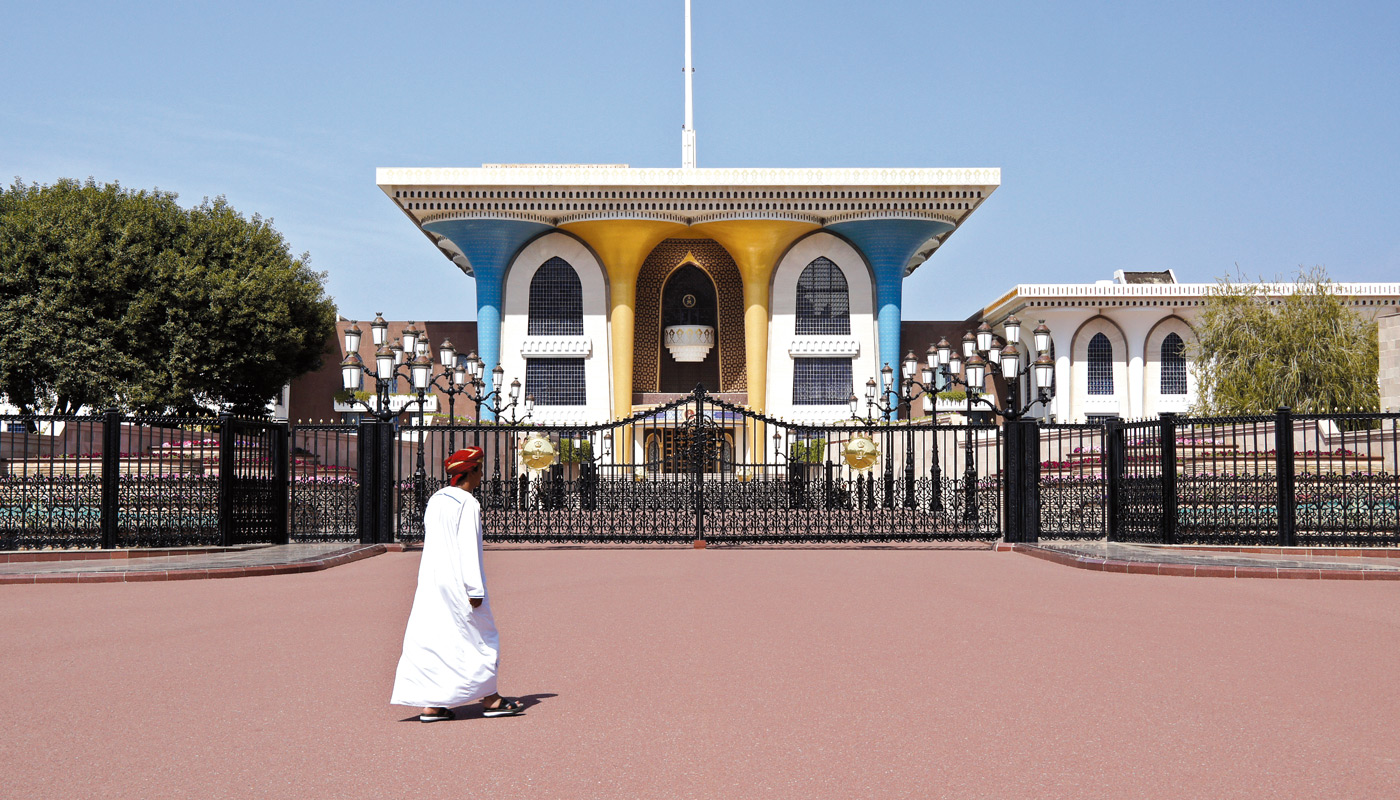 #ReadersResponse: In the wake of Palestine President Mahmoud Abbas and Israeli Prime Minister Benjamin Netanyahu visiting His Majesty Sultan Qaboos bin Said recently, residents and citizens have praised the Sultan for founding Oman on principles of peace, cooperation and mutual understanding. “May great God bless my beloved leader HM Sultan Qaboos bin Said,” said Baboo Gandhi. “God bless him with good health and happiness. He has always been a leader of peace, and that’s why our beautiful country is a very peaceful one to live in. Our Omani brothers are kind hearted, and I wish plenty of love to our father His Majesty Sultan Qaboos bin Said. God bless him with a good, long, happy life,” as Faseela Pilat added, “May His Majesty be granted long life. God, please bless him.”
“May God bless His Majesty Sultan Qaboos bin Said long life with good health,” added Raghu Menon. “A leader down to earth and striving for world peace and peaceful co-existence,” said Nisha Ramakrishnan, adding, “I am so happy to see the Sultan.”
Residents and citizens were quick to point out the steps His Majesty Sultan Qaboos bin Said had taken since he led the country on the Blessed Renaissance since 1970.
“Long live His Majesty Sultan Qaboos, a great builder of Oman in its all-round development, administration and governance,” said Ashok Sethi. Divyesh Ranjit Nandola also gave his regards to the Sultan, saying, “God give good health to His Majesty, our father Qaboos.”
Usman Khan asked for a strong and stable region, spearheaded by Oman, saying, “May God keep His Majesty leading Oman with lots of happiness and health.”
Residents and citizens in Oman alike praised His Majesty Sultan Qaboos for attempting to promote peace across the Middle East.
**media[955223]**
“The reputation of Oman as an exceptional balancer and a peacemaker continues,” said Owais M Ahmed. “His Majesty is one of those rare leaders on the planet who can host both adversaries and encourage them to talk peace — and successfully,” said Pradeep D’Souza, noting, “Oman’s Sultan is great person for peace. I have never seen this kind of leader in the world. This is first step for peace. God bless you, Sultan of Oman. We love your leadership.”
Ponnuraj Palanisamy also had much to say on this. “The Sultan is a peace mediator worldwide, please give him the Nobel Peace Prize, because His Majesty Sultan Qaboos deserves it,” said Mazhar Khan. “His Majesty is a man of peace and respected by leaders around the world.”
“That’s why I like Oman. It has most unique foreign policy in the entire world,” opined Kiran Kallakuri. “That’s why Oman is friends to every country on earth, and that’s how they can negotiate the most challenging peace deals in the world. May God bless His Majesty and his vision.”
Both Prakash Laheja and Mohammed Shamsuddin said, “We are proud of Oman and the mission of His Majesty,” while Michel Cachia added, “The Sultan is a great ruler. I wish him a long life,” with Madjo Docelsa saying, “God bless His Majesty” and William Neela contributed with “Peace be upon the Sultan, who is a great king.”
“He is a great leader, long live His Majesty Sultan Qaboos,” added Aaliyah Yussuff, as Rose Jakupaj said, “His Majesty is a great man of honour.”
“A worldwide recognised mediator and peace lover is HM Sultan Qaboos,” added Sabbir Rahman. “Last week he hosted Palestinian President Mahmoud Abbas and now Israeli PM Netanyahu. I guess he is trying his best to resolve the tensions between both the nations.”
“His Majesty really is a great man,” added Pearl Thomas. “No wonder the Omani people and the expats who live here are so proud of him.”