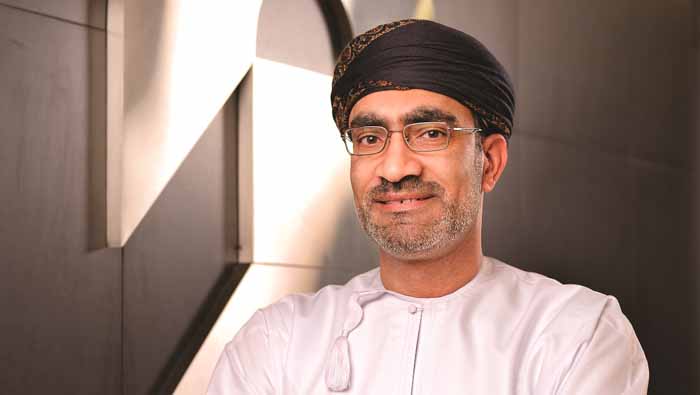 Muscat: Bank Nizwa announced its 2018 third quarter financial results, registering another strong performance across its operations in Oman’s banking sector.
The bank recorded 97 per cent growth in net profit after tax, to reach OMR4.6 million for the period ending September 30, 2018, compared to OMR2.3 million last year. In addition, the bank’s total assets grew by 26 per cent to reach OMR820 million, compared to OMR652 million last year, while total customer deposit portfolios reached OMR660 million, a growth of 36 per cent year-on-year.
Regarding the growth, Sayyid Amjad bin Mohammed Al Busaidi, Chairman of Bank Nizwa, said, “We have recently witnessed a change in dynamics when it comes to Oman’s Islamic finance sector, with competition ramping up in the marketplace. With that said, we look at growth in our sector with optimism, while firmly believing in our operational model and strategy moving forward, as the first and leading fully-fledged Islamic bank in Oman.”
As figures have shown, Islamic finance in Oman has enjoyed unprecedented growth since its introduction several years ago. Today, the industry has exceeded expectations with the assets of all Islamic finance service providers totaling close to 13 per cent of all banks assets in Oman, as of the end of June 2018. The growth trajectory in the industry has helped fuel Bank Nizwa’s development to achieve high growth in net profit and total assets.
“We believe in our journey and the milestones we achieved to date. We are growing our operations and service offerings in order to continue meeting the requirements of our customers across the Sultanate. The future holds a myriad of opportunities, and we are at the heart of it, devising next steps to raise awareness over the benefits of Sharia-compliant banking and capturing market share,” said Sayyid Amjad.
“Bank Nizwa’s strategy is progressive, harnessing innovation and technology for a sustainable growth of our operations and the Islamic finance industry in Oman,” he added.
Bank Nizwa has recently expanded its branch network with the opening of its 13th branch across the Sultanate. This is part of the bank’s efforts to build on the year-on-year success Islamic finance has enjoyed since it was introduced in 2013.
Bank Nizwa has progressed with consistent growth across all operations. It has been focusing on three key areas, including the introduction of innovative banking products and services, the expansion of its customer base and branch network, as well as raising awareness on Islamic finance and its benefits to communities around Oman, further consolidating its role as the Sultanate’s leader in Sharia-compliant banking.